Tonight at 10/9c on ABC, don’t miss the series premiere of The Rookie. Starting over isn’t easy, especially for small-town guy John Nolan who, after a life-altering incident, is pursuing his dream of being a police officer. As the force’s oldest rookie, he’s met with skepticism from some higher-ups who […] 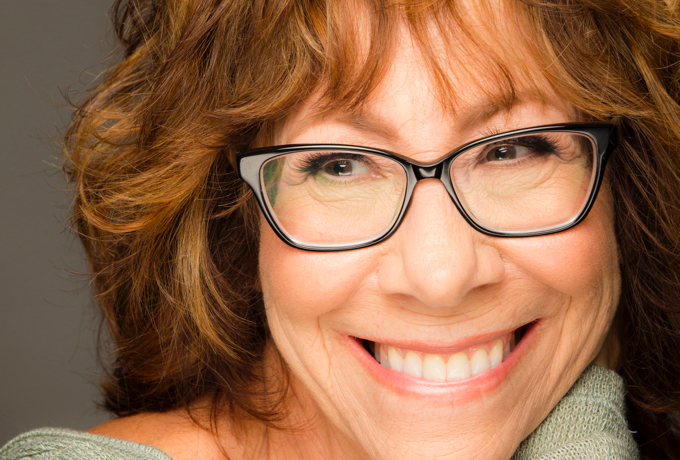 I spoke with Mindy Sterling about her Emmy nominations for her work on Con Man and secs and EXECS, her role as Frau Fabissina in Austin Powers: International Man of Mystery, black-ish, and so much more. It was an absolute honor to speak with Mindy. We definitely need more Pam […] 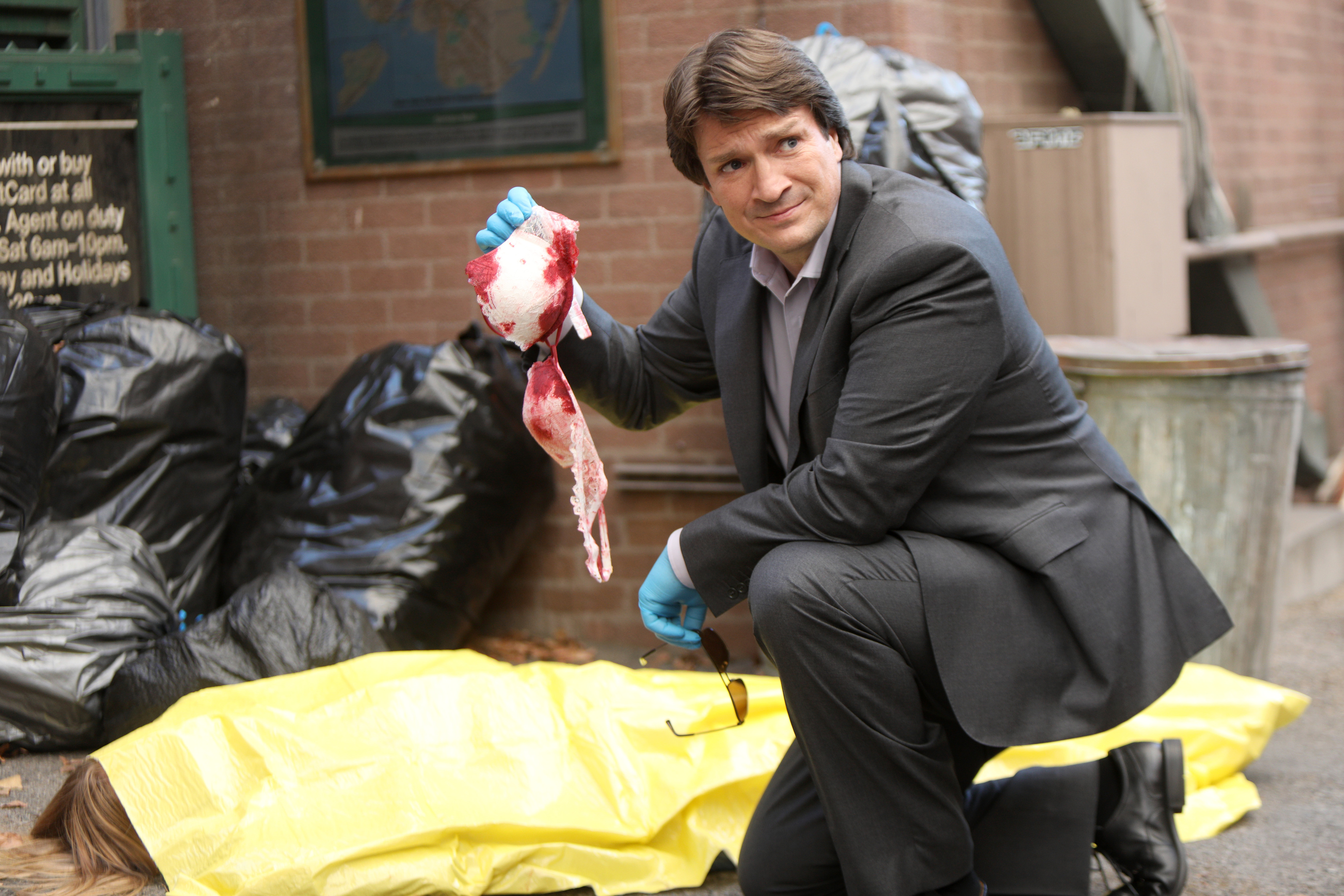 Revealed by James Gunn at Brazil Comic-Con – watch the official teaser trailer for Marvel’s Guardians of the Galaxy Vol.2.

May 20, 2013 by Lena Lamoray Comments are Disabled

I spoke with Kristin Lehman about her new show Motive.  Motive is premiering tonight after Dancing with the Stars at 10/9c on ABC.  Motive will then return on Thursday, May 23, to its regularly scheduled night and time slot at 9/8c.  You get to enjoy two episodes of Motive this […] 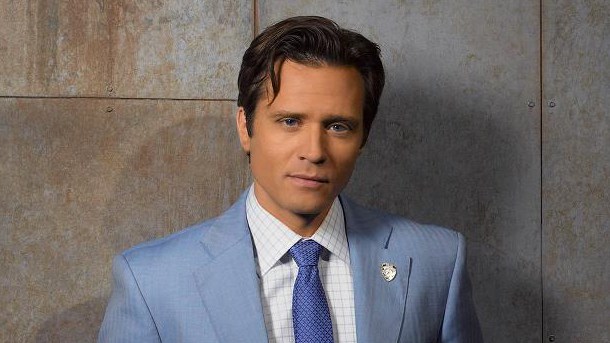 May 11, 2013 by Lena Lamoray Comments are Disabled

I spoke with Seamus Dever about his role as Detective Kevin Ryan on Castle.  Castle has recently been renewed for another season.  Thank you, ABC!  You are not going to want to miss the season finale on Monday.  Seamus spoke a bit about the finale, Ryan’s undercover work, his Last […]