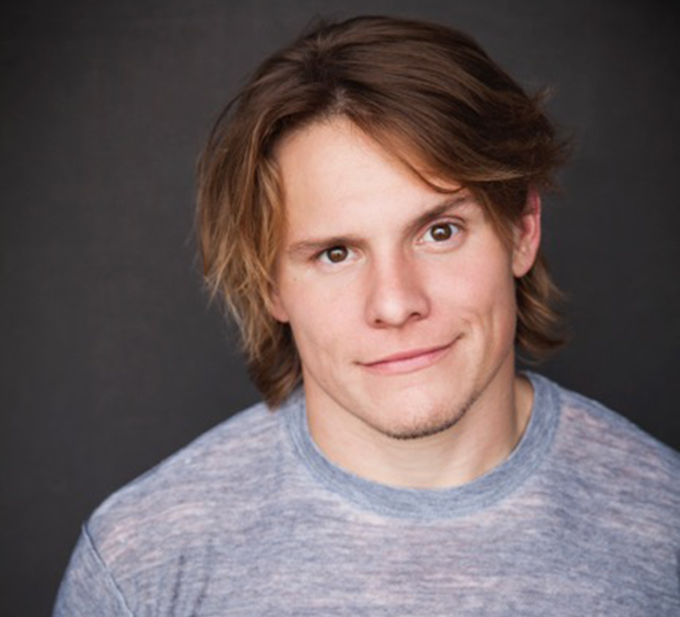 I spoke with Tony Cavalero about his roles in Becoming Santa, School of Rock, his beautiful rescue dogs, The Groundlings, smoothies, holiday films, and so much more. He stars as Jack Frost in Lifetime’s Becoming Santa, which airs Saturday at 8/7c. He also stars as Dewey Finn in School of […] 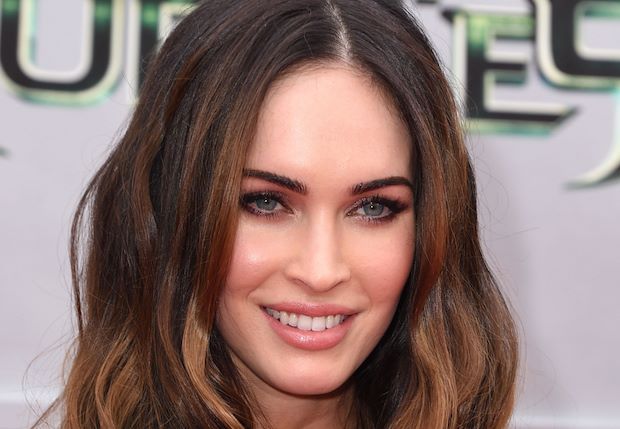 Actress Megan Fox (“Teenage Mutant Ninja Turtles,” “Transformers”) will guest-star in a recurring role on the upcoming season of NEW GIRL, appearing in a multi-episode arc of the hit comedy. Fox will play “Reagan,” a gorgeous, straight-shooting pharmaceutical sales rep who comes to town on business and shakes things up […]

May 12, 2014 by Lena Lamoray Comments are Disabled 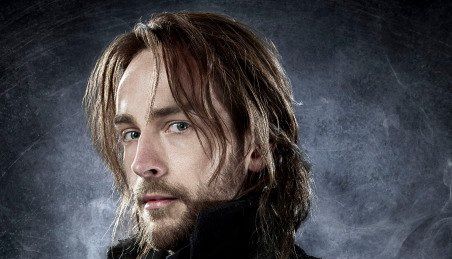 FOX has set the fall premiere dates for its new and returning series. The 2013-2014 season begins with the return of THE X FACTOR. Hosted by Mario Lopez, and featuring judges Simon Cowell, Demi Lovato, Kelly Rowland and Paulina Rubio, the hit music competition series will launch with a two-night […] 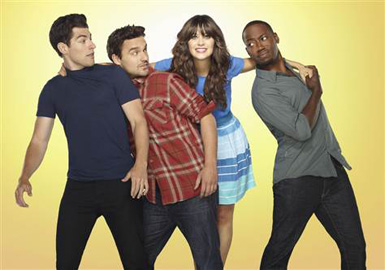 Zooey Deschanel spoke with us about her new show, New Girl on FOX.  She talks about doing comedy, what it’s like to play Jess and so much more. Some of my favorite movies and shows that Zooey has starred in are:  Your Highness, Weeds, Yes Man, The Hitchhiker’s Guide to […]