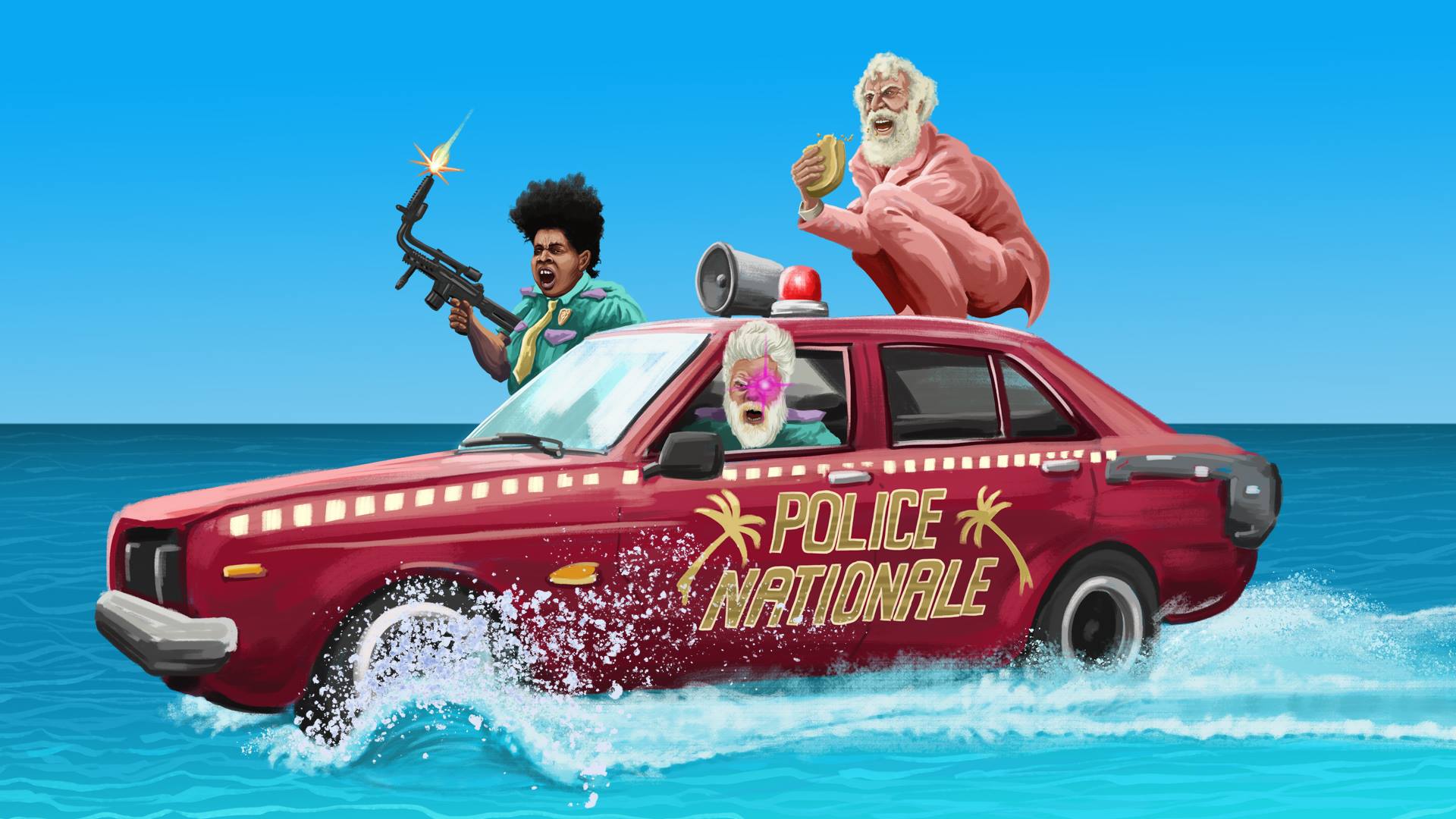 Tropical Cop Tales premieres Friday, February 1st on Adult Swim with back to back episodes at Midnight and 12:15am ET/PT. Created and executive produced by Toby Harvard and Jim Hosking. Directed by Jim Hosking. Tropical Cop Tales has enlisted the superbly talented Patrick G. Keenan to bring the Scalp Collector […] 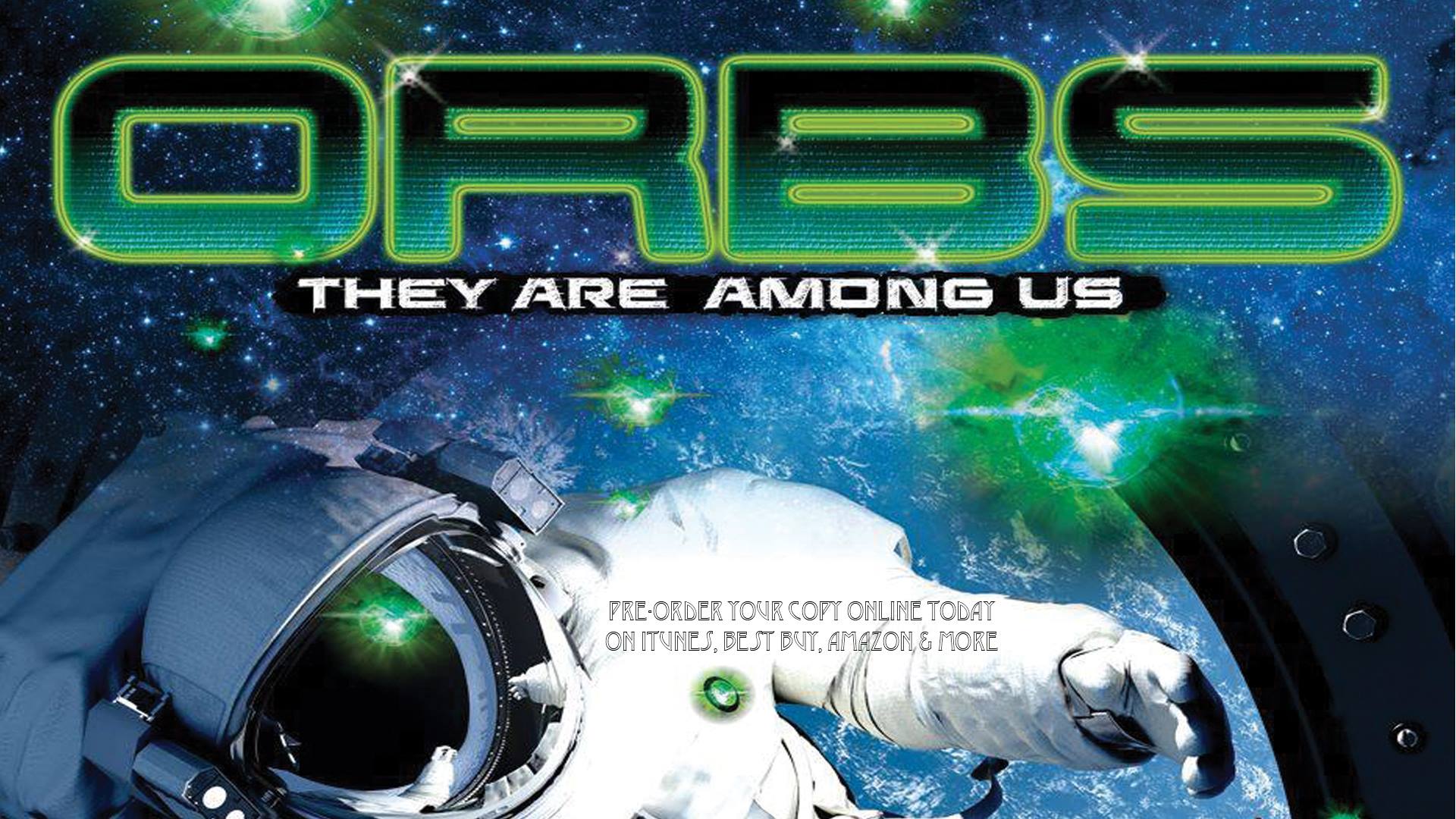 Pre-order ‘Orbs: They are Among Us’ starring Patrick G. Keenan, Christy Johnson and David Joy

May 11th, 1977, NASA launched their last Apollo Mission, Apollo 21. What was discovered has never been publicly acknowledged and is believed to be one of the  biggest Government cover-ups in history. Did the men on this mission experience an Alien encounter Now 37 years later, Wilbur, one of the […]

In case you’ve been driving around out in the desert looking for that perfect spot to bury a body and couldn’t get decent wifi reception, MONSTERCON 2014 will be the WORLD PREMIERE of Between Hell And A Hard Place. Written and directed by Jaysen Buterin (THE GOSPEL ACCORDING TO BOOZE, […]

Check out a preview clip of tonight’s episode of Homeland on Showtime.  One of my favorite people and actors, Patrick G. Keenan, guest stars in tonight’s episode as Walter Walker.  You can also catch Patrick in Jimmy on UPTV. “Not For Sale” – Carrie is approached by a law firm.