‘The Americans’ renewed for final two seasons on FX

May 25, 2016 by Lena Lamoray Comments are Disabled

The Americans, the most critically acclaimed series on television, will conclude its extraordinary series run on FX with two more seasons, it was announced today by Eric Schrier and Nick Grad, Presidents of Original Programming for FX Networks and FX Productions. A 13-episode fifth season will air in 2017, followed […]

Tonight at 10/9c on FX, watch the season premiere of The Americans.   She had no clue. She has no choice. Martha faces her new reality when #TheAmericans returns 3/16 on FX. pic.twitter.com/aliiitlukl — The Americans (@TheAmericansFX) February 26, 2016 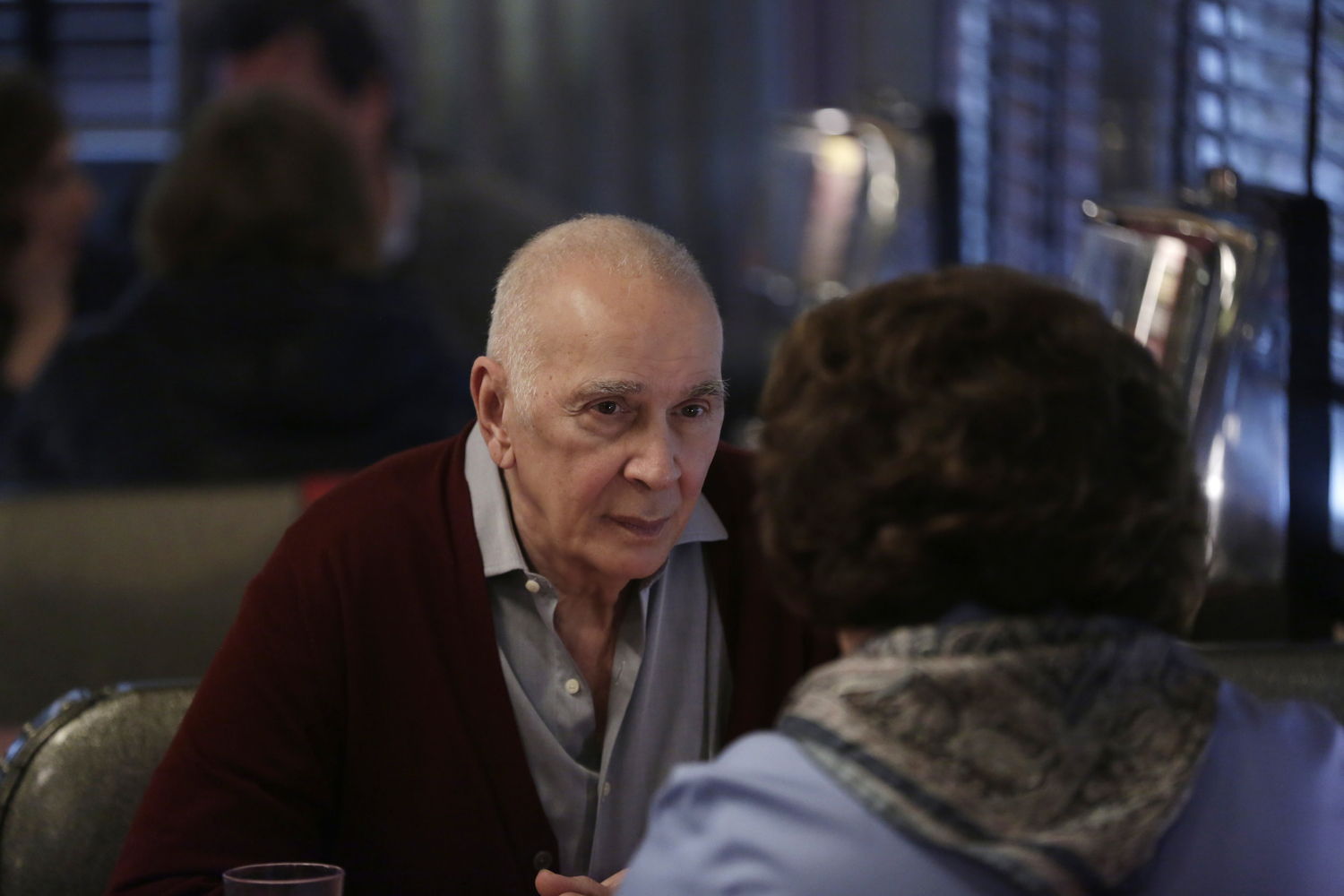 Frank Langella returns to ‘The Americans’

Academy Award® nominee and three-time Tony Award® winner Frank Langella will return next season to FX’s critically acclaimed and Peabody Award-winning drama The Americans. Langella will reprise his role as “Gabriel,” Philip and Elizabeth’s mysterious KGB handler.  Gabriel and Elizabeth share a nurturing relationship, while he and Philip continue to […] 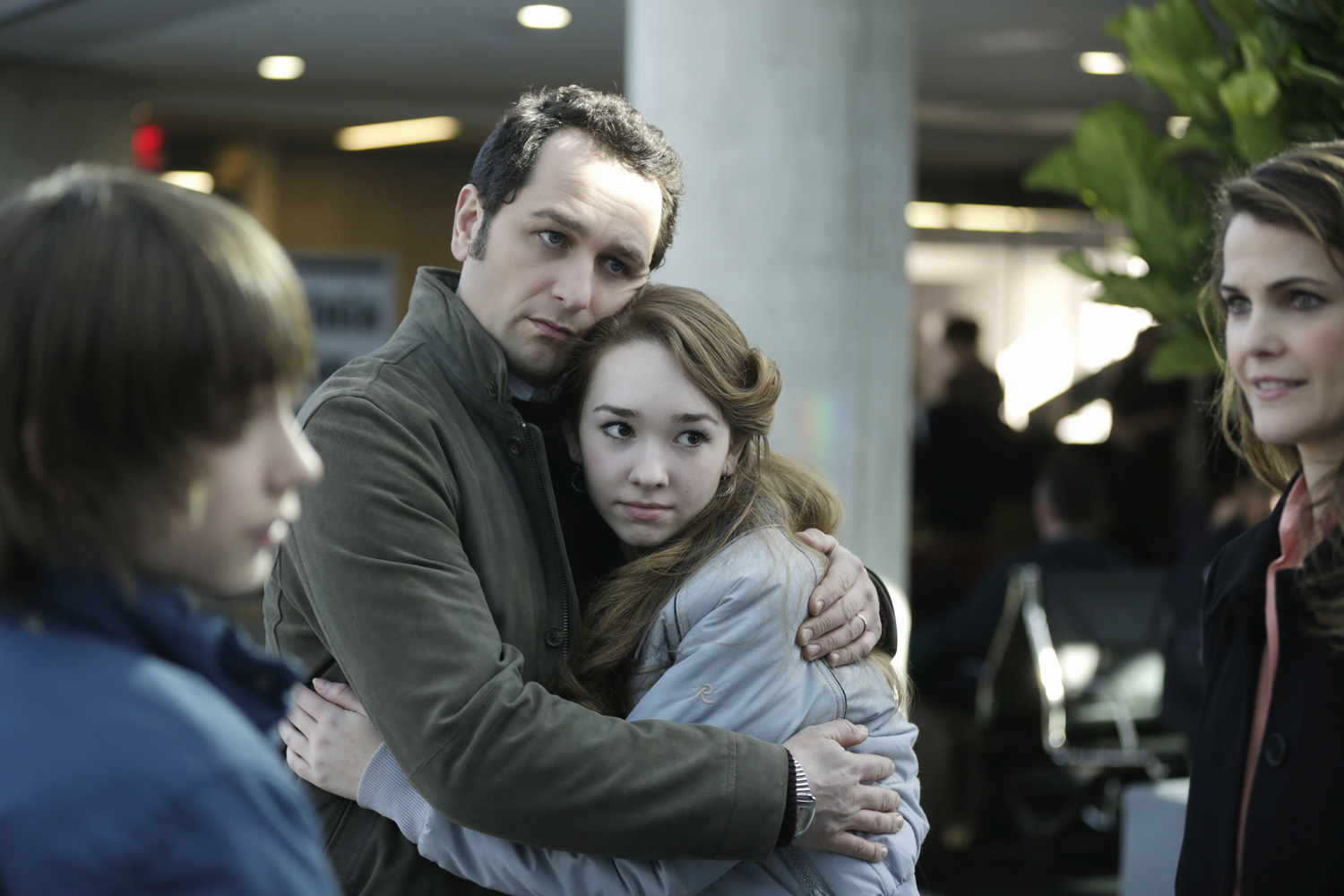 Tonight, there is only one thing that needs to be on your television and that is the season three finale of The Americans. That is all! Seriously, the finale is phenomenal. This season has taken the series to a whole new level, and you are going to be so tremendously […] 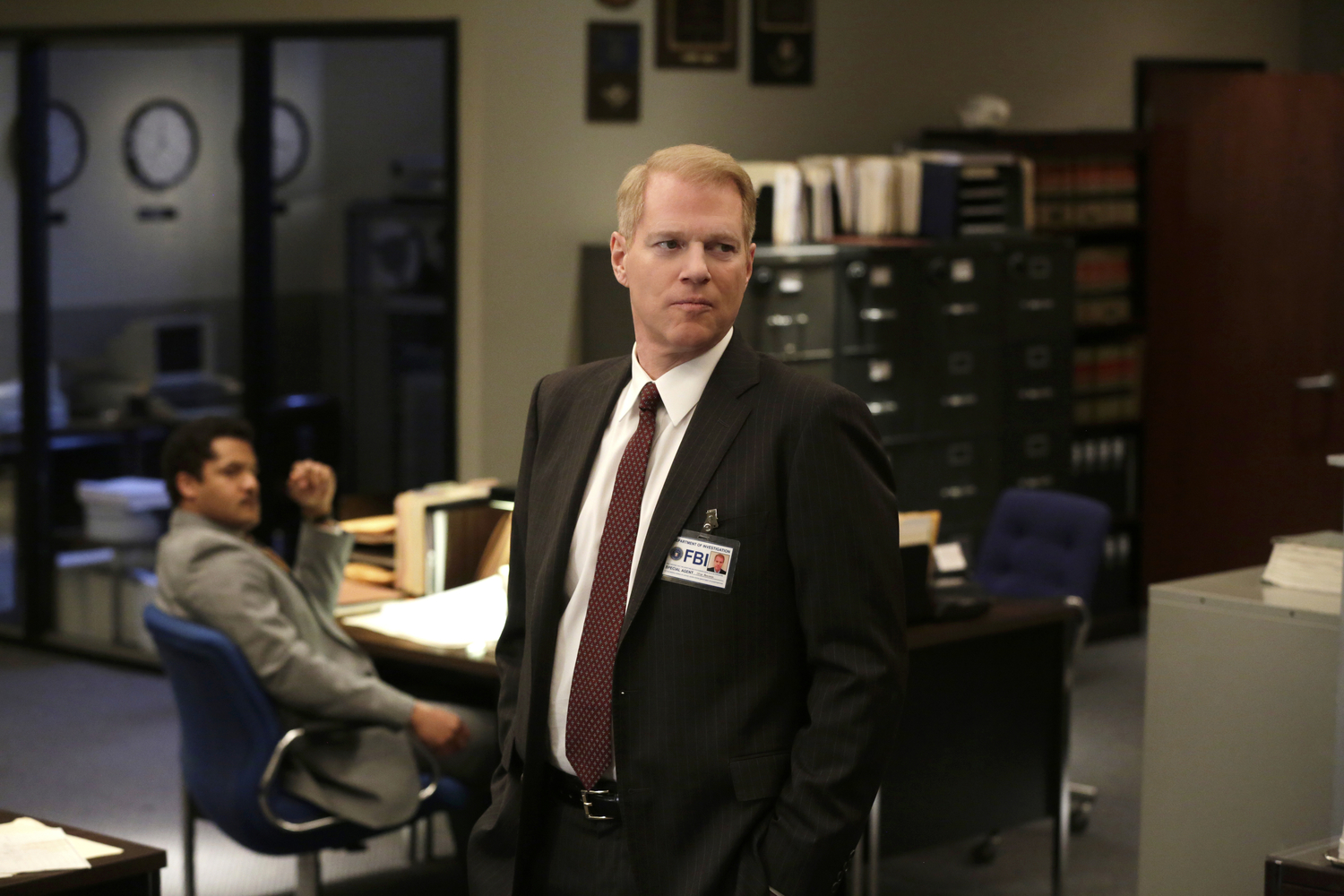 Tonight at 10/9c on FX, don’t miss the season three finale of The Americans. Elizabeth and Paige take a trip that lands them in treacherous territory.  After an emotionally charged mission, Philip turns to an unlikely source for solace. Stan’s plan to save Nina culminates in unforeseen ways. Season Finale: […] 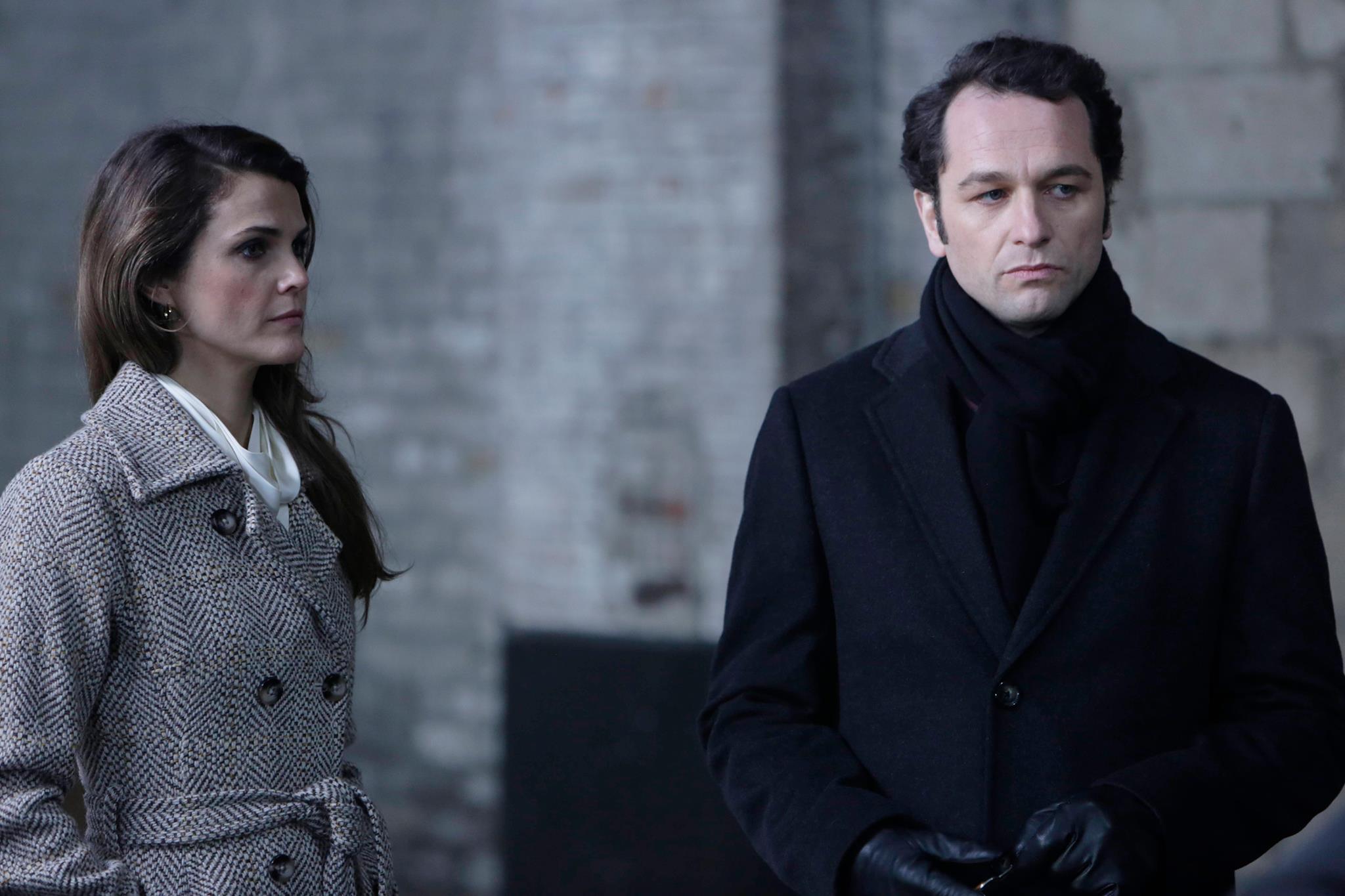 ‘The Americans’ preview and Declassified: A New Paige

Tonight at 10/9c on FX, watch an all-new episode of The Americans. Martha hosts an unexpected guest. Philip and Elizabeth must work a formidable Mujahideen commander. Paige acts out. How would you react upon discovering your entire life was a lie? Go behind the scenes to explore that moment we’d […]