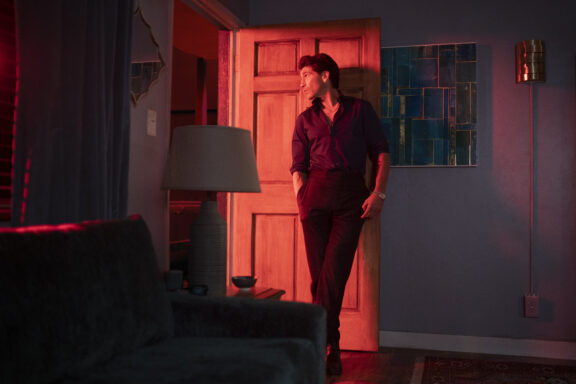 SHOWTIME has released the official trailer for its new drama series AMERICAN GIGOLO, starring Jon Bernthal (We Own This City) in the titular role of Julian Kaye. A present-day reimagining of the iconic 1980 film, the eight-episode original series from Paramount Television Studios will premiere on Friday, September 9 on streaming and on demand for all […] 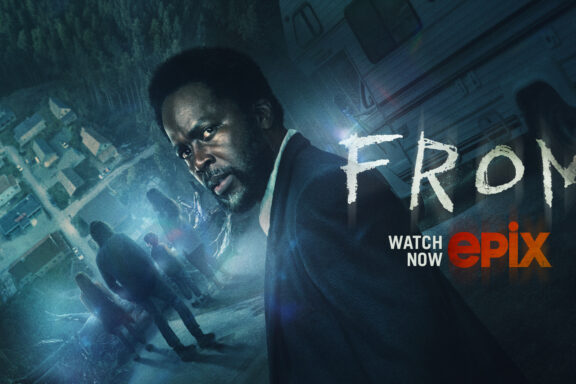 Premium network EPIX® announced today that the contemporary sci-fi horror series FROM has been renewed for a 10-episode second season. Created by John Griffin (Crater) and produced by Jack Bender (Lost, Game of Thrones) and Jeff Pinkner (Lost, Alias, Fringe), the series unravels the mystery of a nightmarish town that […] 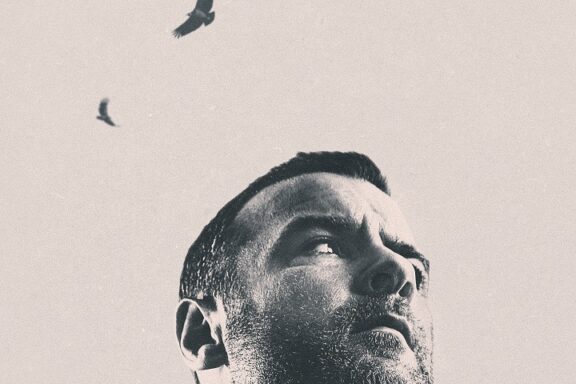 RAY DONOVAN: THE MOVIE, set to premiere on Friday, January 14 at 9 p.m. ET/PT and will replay across all platforms on Saturday, January 15 at 8:15 p.m. and Sunday, January 16 at 8:15 p.m. The film follows the hit drama series’ seven-season run on the network and stars Liev […] 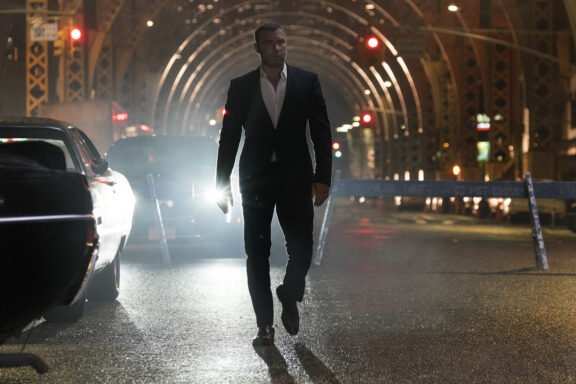 SHOWTIME has announced a RAY DONOVAN feature-length film continuing Ray’s journey, following the hit drama series’ seven-season run on the network. Star Liev Schreiber will return in his Emmy® and Golden Globe® nominated role and co-write the script along with series showrunner David Hollander, who will also serve as director. Golden […]

Tonight at 8/7c on Showtime, don’t miss the season seven premiere of Ray Donovan. Season 7 of Ray Donovan finds Ray (Schreiber) working to be the man his family needs him to be. While he makes progress with Dr. Amiot (Alan Alda), there are dangers from the past that require […]

Tonight at 9/8c on Showtime, don’t miss the season finale of Ray Donovan. Ray settles his scores and revisits the past with his father. Terry (Eddie Marsan) discovers Mickey and Darrell (Pooch Hall) burying the bodies of police officers that they’ve killed. Tweets by SHO_RayDonovan 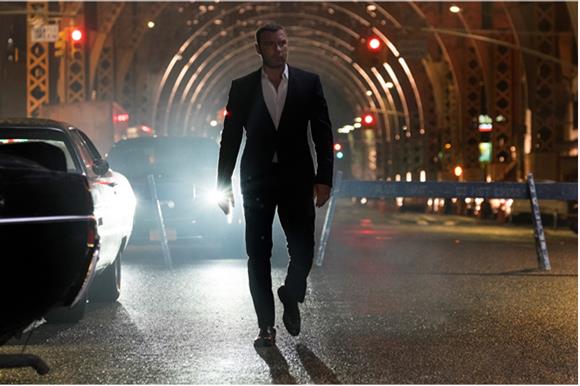 SHOWTIME has ordered a seventh season of its hit drama series RAY DONOVAN, starring multiple Emmy® and Golden Globe® nominee Liev Schreiber and Jon Voight in his Golden Globe winning role. Production will begin in Spring 2019 in New York. The current season of RAY DONOVAN airs on Sundays at 9 p.m. ET/PT, with its season finale […] 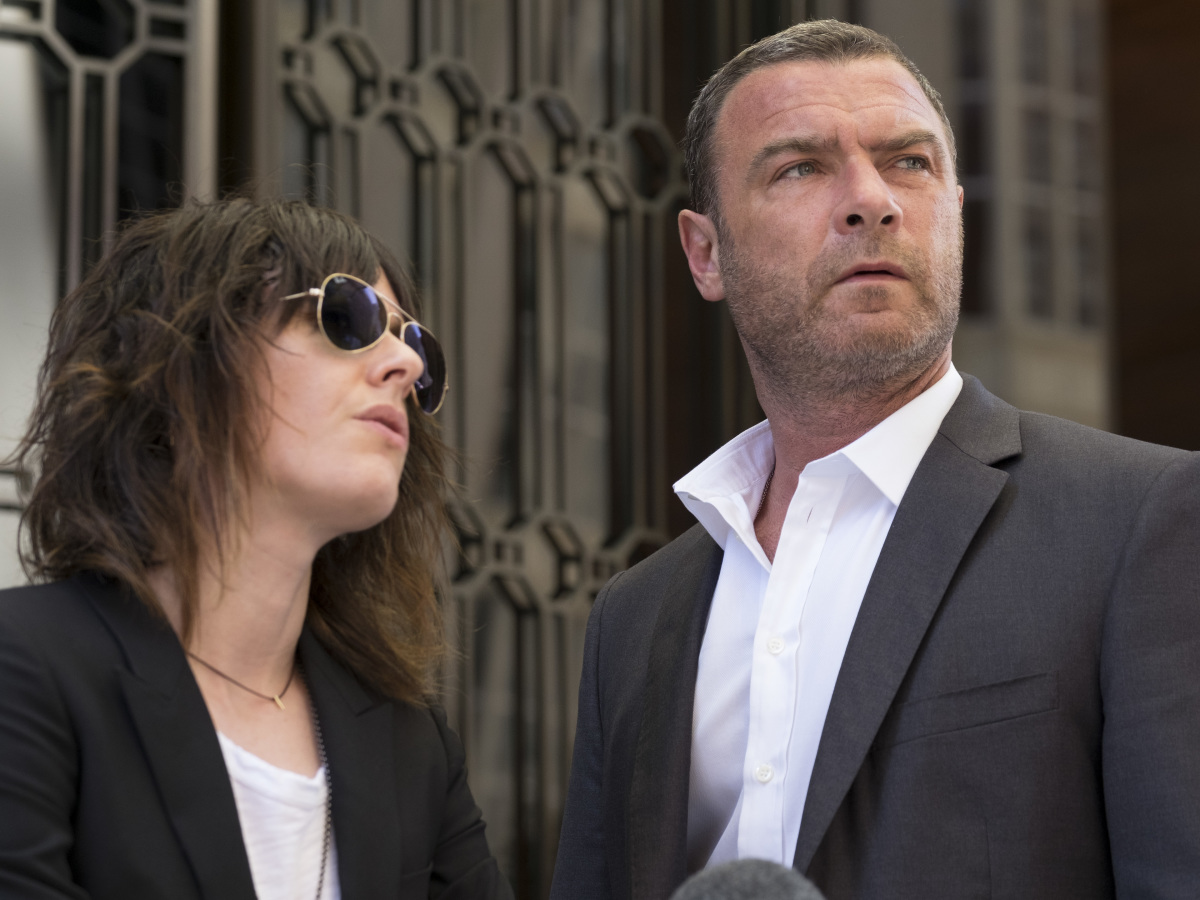 Tonight at 9/8c on Showtime, don’t miss an all-new episode of Ray Donovan. A masked intruder with ties to the mayor makes a threat on Sam’s (Susan Sarandon) life. In looking for answers, Ray uncovers more than he bargained for. Searching for their ticket out of the country, Mickey and […]

Tonight at 9/8c on Showtime, don’t miss an all-new episode of Ray Donovan. Season 6, Episode 5: A masked intruder with ties to the mayor makes a threat on Sam’s life. In looking for answers, Ray uncovers more than he bargained for. Searching for their ticket out of the country, […] 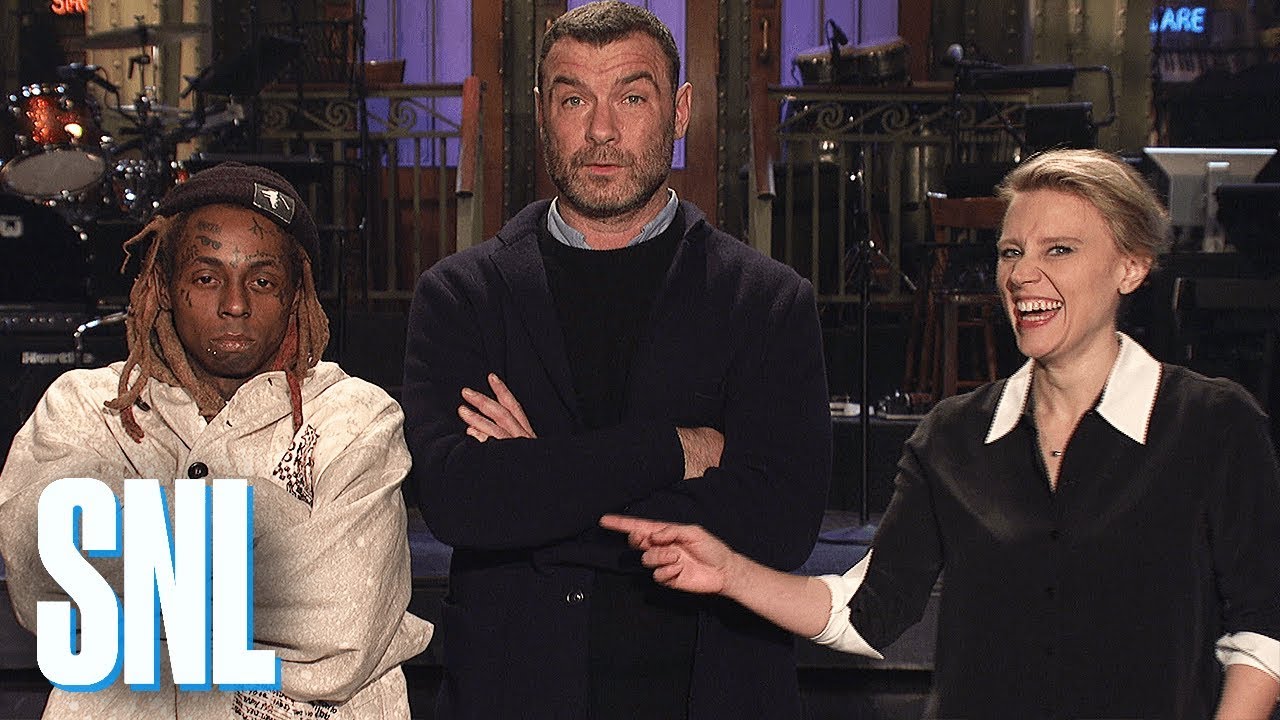 Liev Schreiber hosts Saturday Night Live tonight with musical guest Lil Wayne. Will he make someone choose the bag or the bat? Will Steve Martin make a guest appearance to reunite with his dance partner? So many questions. I know I will not be missing tonight’s episode of SNL. Tweets […]

Tonight at 9/8c on Showtime, don’t miss the season premiere of Ray Donovan. Go behind the scenes with the cast of Ray Donovan as they talk about what’s in store for Season 6. Ray Donovan Season 6 premieres Sunday, October 28 at 9pm ET/PT. Starring Liev Schreiber and Jon Voight. […]

Today, Showtime Networks announced that Sling TV customers will now have access to the SHOWTIME streaming service, including eight live, linear feeds and the entire SHOWTIME library of on demand titles. Starting today, new and existing Sling TV users can add SHOWTIME to their subscriptions for a monthly price of […] 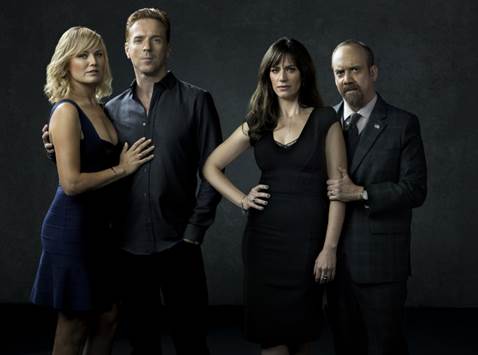 Showtime available for a free preview weekend starting on February 17

SHOWTIME will be available to more than 73 million households during a Free Preview Weekend from Friday, February 17 through Monday, February 20. Viewers nationwide will be able to sample the network’s award-winning programming on SHOWTIME, SHOWTIME On Demand®, SHOWTIME ANYTIME® and via select distributors’ TV Everywhere portals. The Free Preview Weekend will include the season two […]