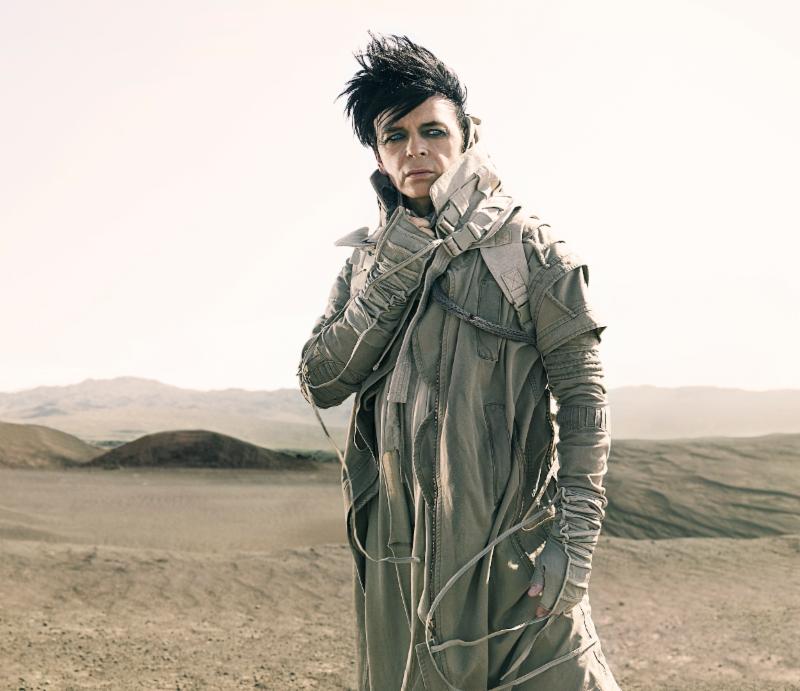 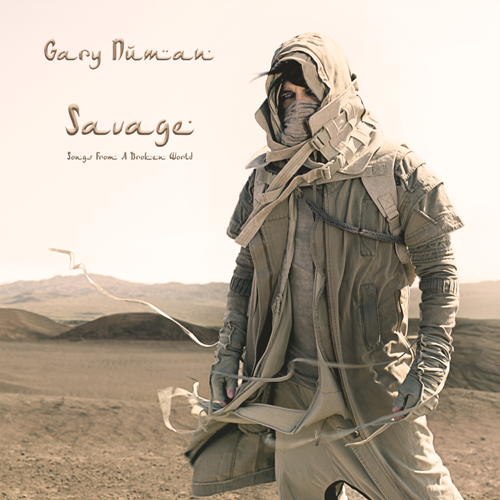 Coming almost four years after his album Splinter (Songs From A Broken Mind) earned the best reviews of his career and his highest chart-placing in 20 years, the iconic and highly influential Gary Numan will release his 22nd album Savage (Songs From A Broken World) on September 15. The announcement comes […]