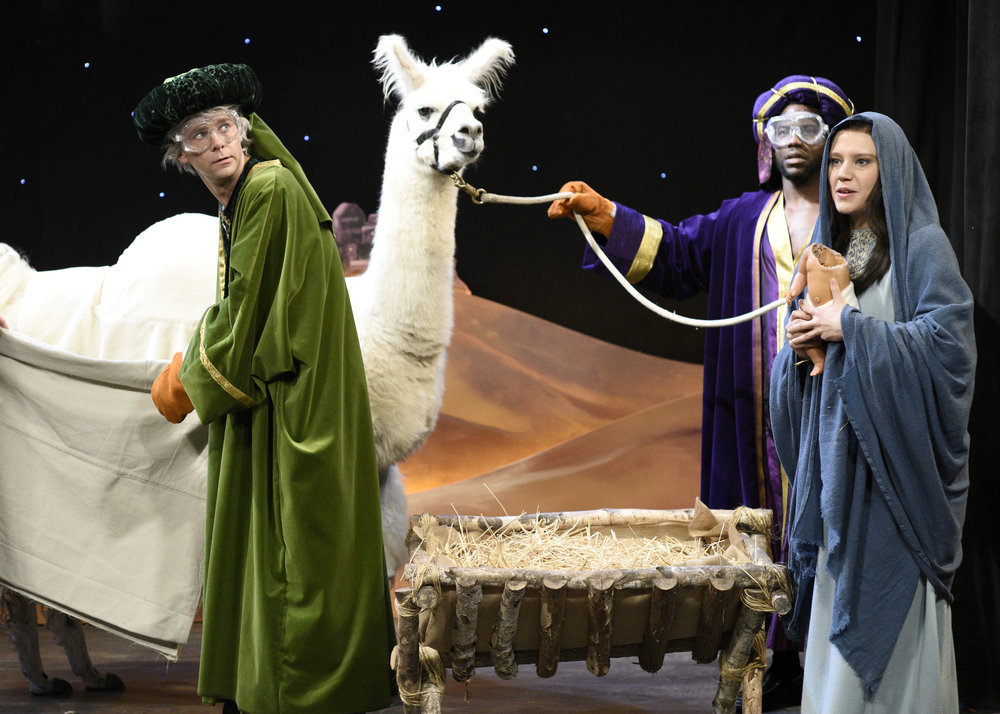 Check out some highlights from the this weekend’s episode of Saturday Night Live, hosted by Kevin Hart and featuring musical guest Foo Fighters. The show also featured cameos from Alec Baldwin (as Donald Trump) and Scarlett Johansson. The show returns January 13 and will be hosted by Sam Rockwell with musical guest Halsey. Tweets by nbcsnl 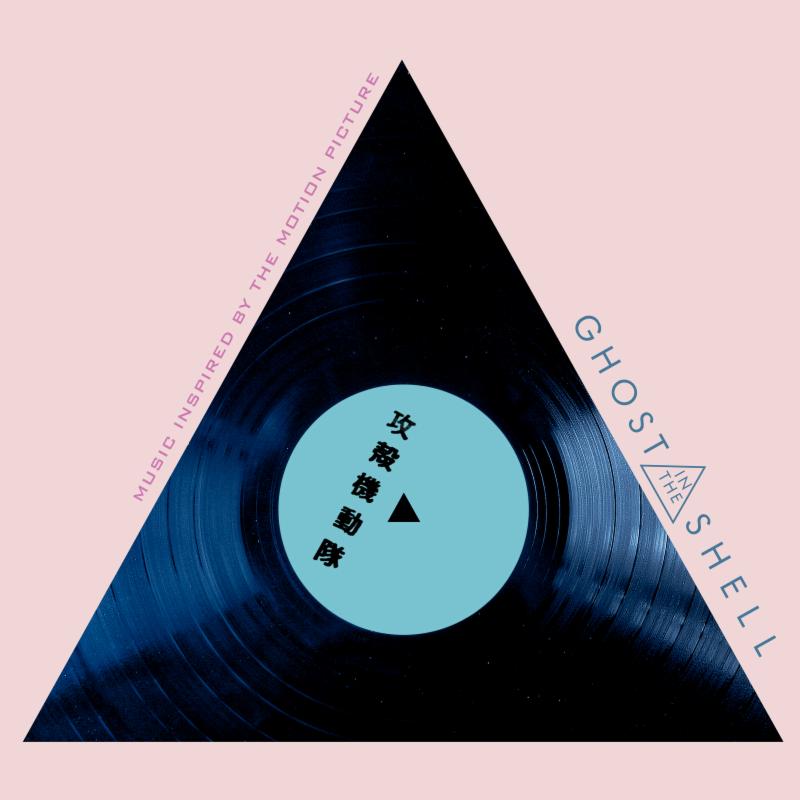 ‘Music Inspired by the Motion Picture Ghost in the Shell’ out March 31 featuring Gary Numan, Tricky, DJ Shadow, Above & Beyond, Boys Noize, Johnny Jewel and more

From the pages of the original 1989 Japanese manga by iconic Masamune Shirow to the 2017 Paramount Pictures, DreamWorks Pictures and Reliance Entertainment’ big screen adaptation of Ghost in the Shell starring Scarlett Johansson as its heroine, this immortal tale seamlessly lends itself to the ebb and flow of electronic […] 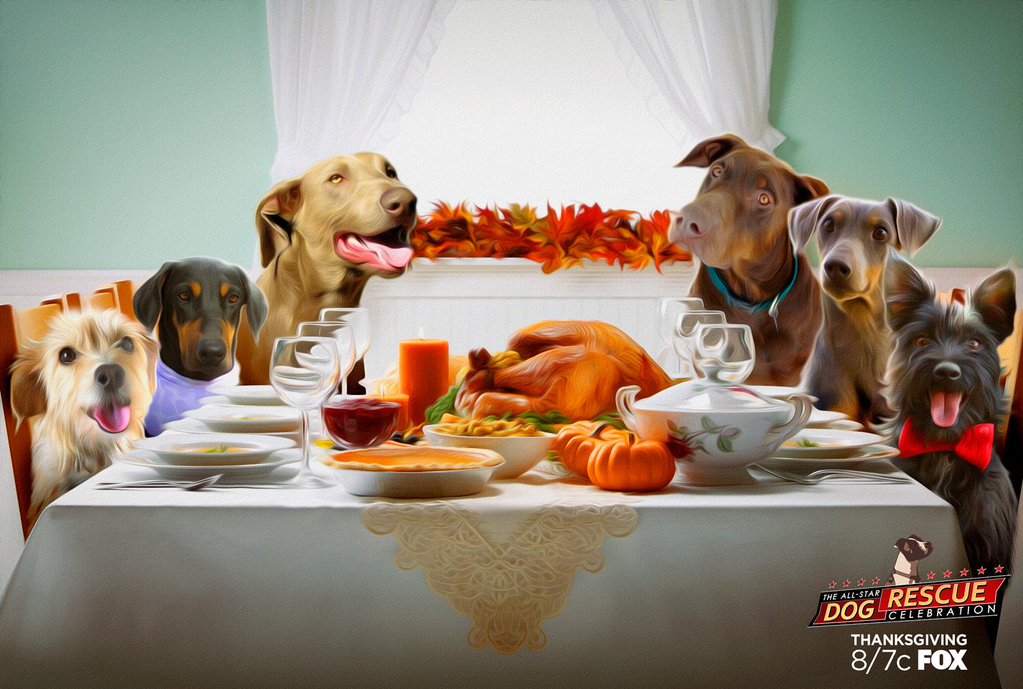 THE ALL-STAR DOG RESCUE CELEBRATION airing Thanksgiving night, Thursday, Nov. 26 (8:00-10:00 PM ET/PT) on FOX, will honor select organizations and everyday citizens who are on the frontline of the rescue movement by helping to save, care for and find loving homes for the more than eight million animals that […] 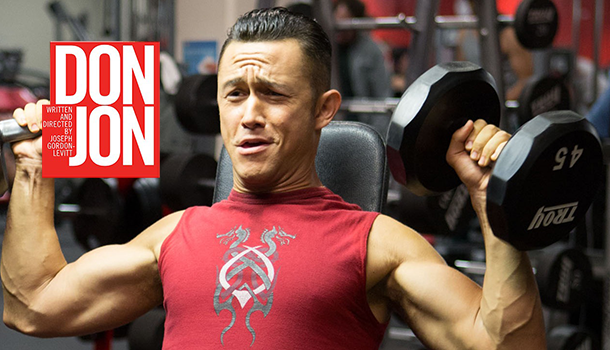 I spoke with Sarah Dumont about her role as Sequins in Don Jon.  Joseph Gordon-Levitt wrote, directed, and stars in Don Jon, which opens in theaters on Friday.  The film also stars Scarlett Johansson, Tony Danza, and Julianne Moore.  Sarah also stars in Tbilisi, My City with Ron Perlman and […]

Scarlett Johansson Broadway debut in A View from the Bridge

Scarlett Johansson made her Broadway debut  in Gregory Mosher’s revival of Arthur Miller’s A View from the Bridge.  She appears alongside Liev Schreiber.  Don’t miss this show! WWW.LENALAMORAY.COM