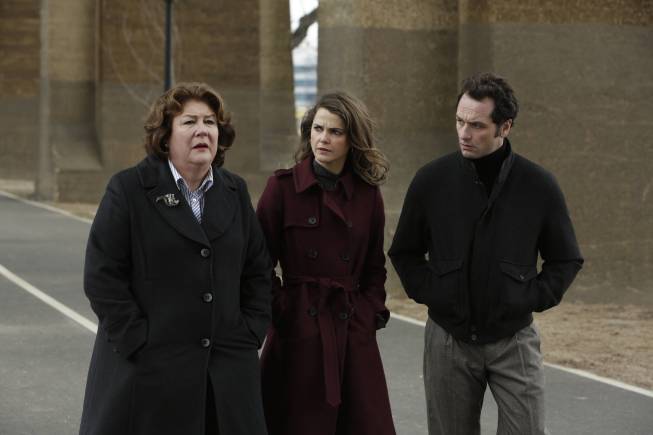 May 21, 2014 by Lena Lamoray Comments are Disabled

Check out an exclusive scene from the season finale of the acclaimed original drama series, THE AMERICANS, which airs tonight at 10:00 PM ET/PT only on FX. This is one finale that you don’t want to miss. The Americans: Exclusive Scene from the Season Finale – What news puts Phillip […] 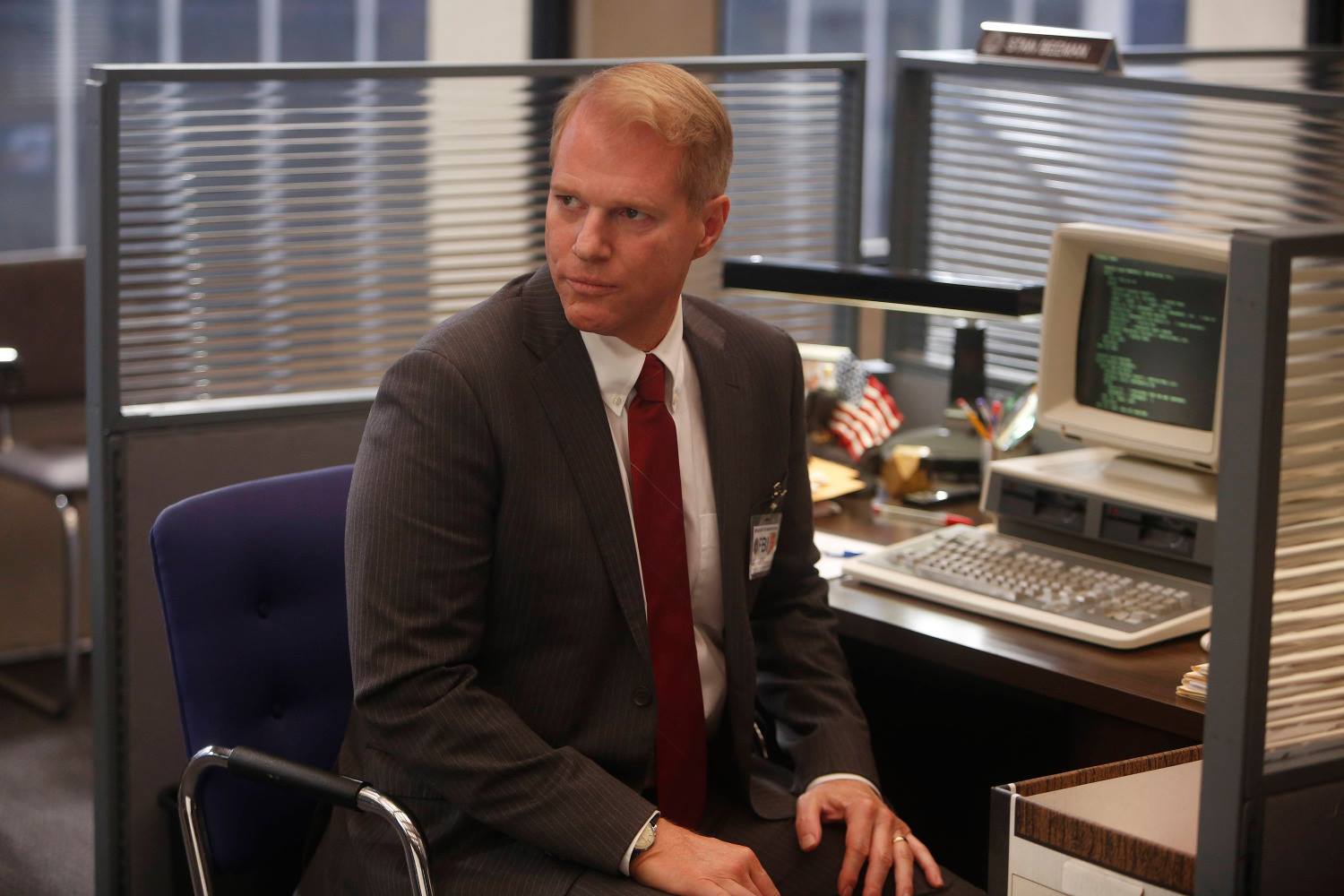 ‘The Americans’ preview and behind-the-scenes clips

May 14, 2014 by Lena Lamoray Comments are Disabled 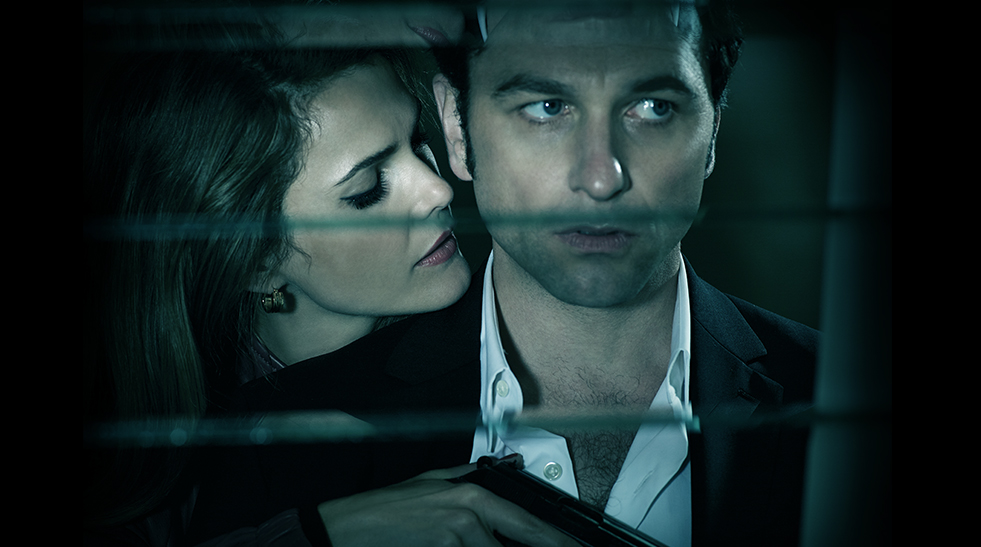 ‘The Americans’ preview clip and Inside the Secrets: Clark and Martha

May 7, 2014 by Lena Lamoray Comments are Disabled

Check out an exclusive scene from tonight’s all-new episode of The Americans, which airs at 10:00 PM ET/PT only on FX. Also check out a new “Inside the Secrets” video for the acclaimed original drama series. The Americans: Exclusive Scene from Episode 11 – How will Stan’s discovery put The […] 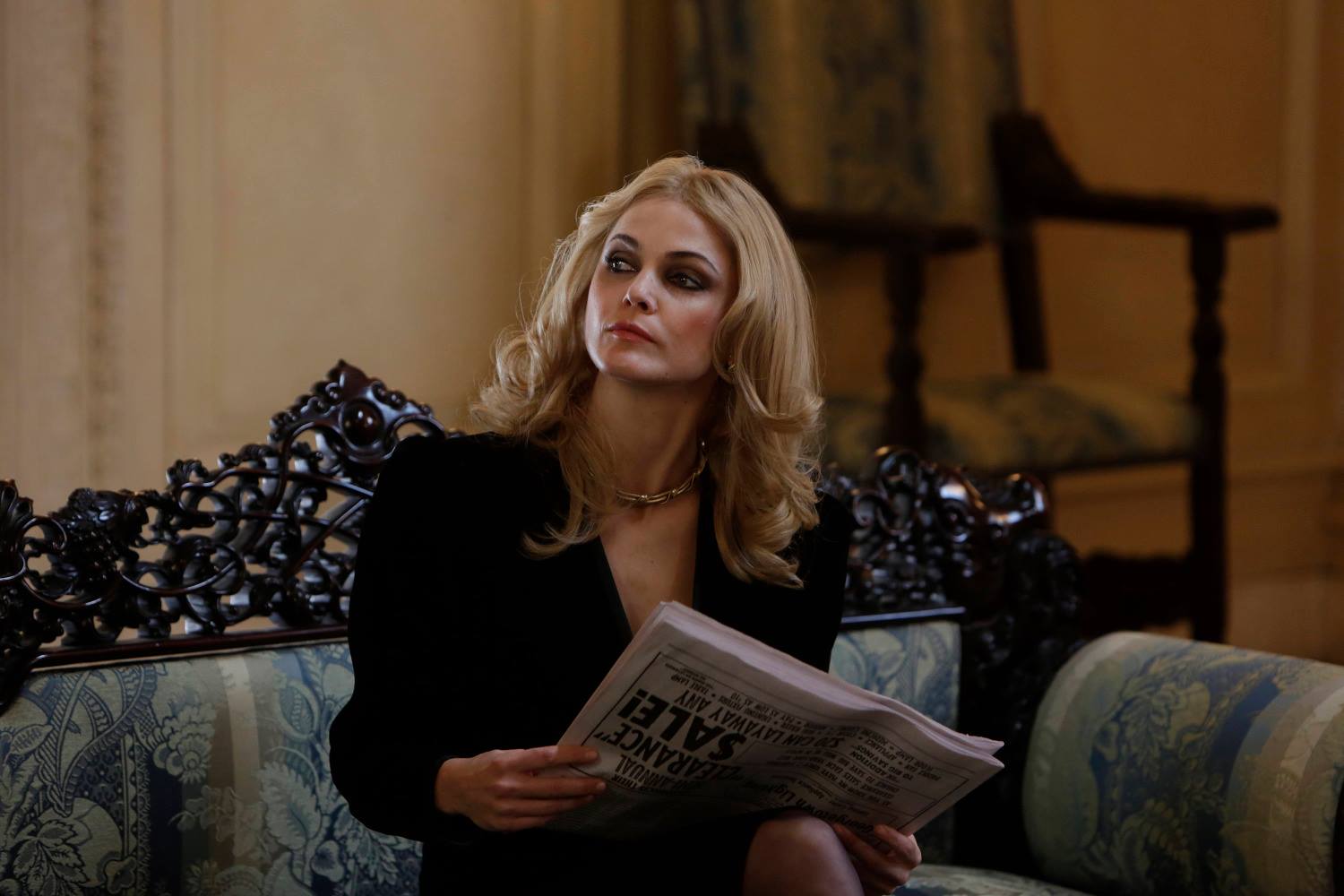 Watch an exclusive scene from tonight’s episode of THE AMERICANS, which airs  at 10:00 PM ET/PT only on FX. The Americans: Exclusive Scene from Episode 10 – What do you think is the motivation behind this decision? 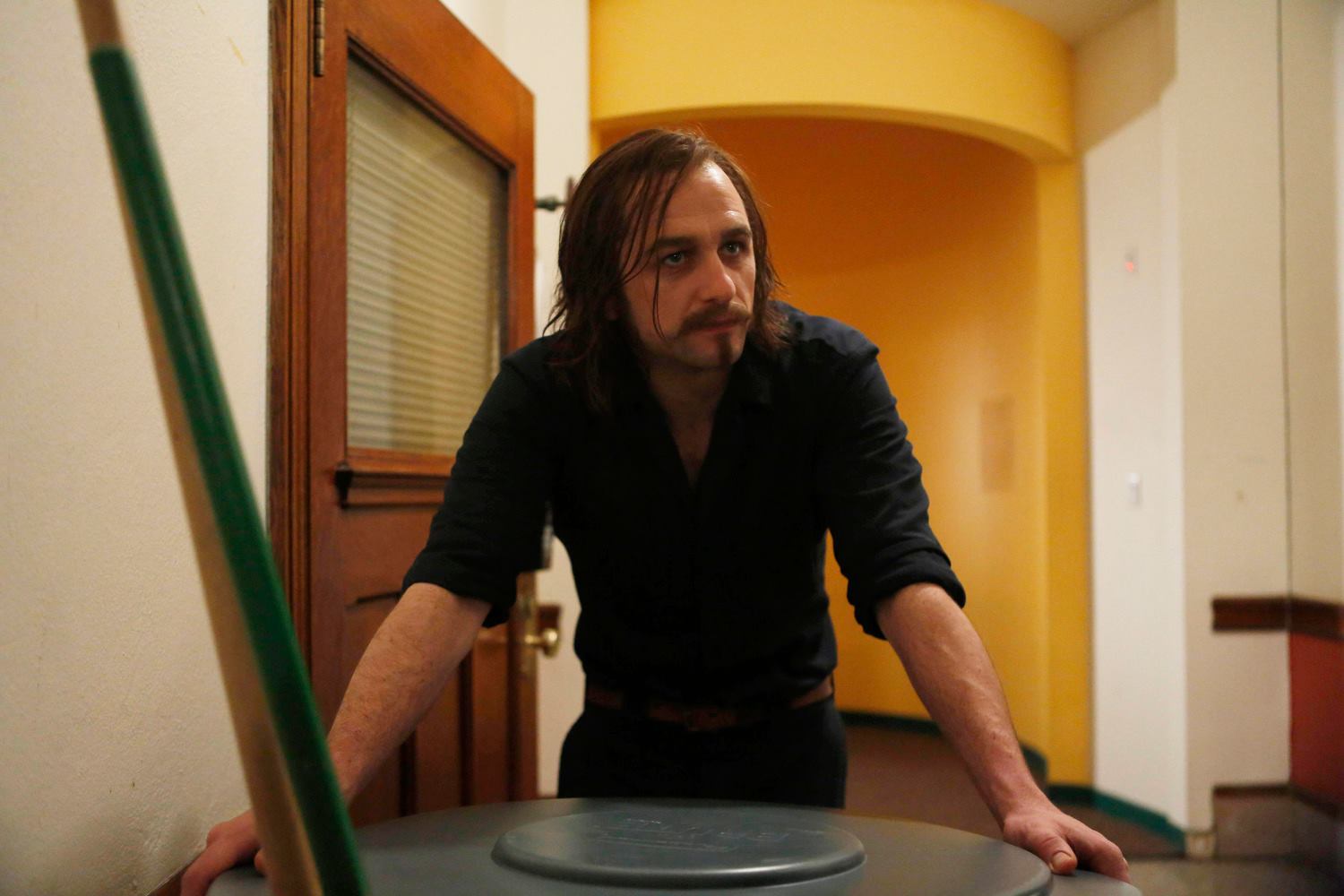 Check out what’s coming up next on THE AMERICANS, which airs Wednesday nights at 10:00 ET/PT only on FX. “Martial Eagle” – Philip and Elizabeth’s long-planned mission turns ugly, impacting each of them in different ways. Stan digs in deeper at work as his personal life continues to unravel. 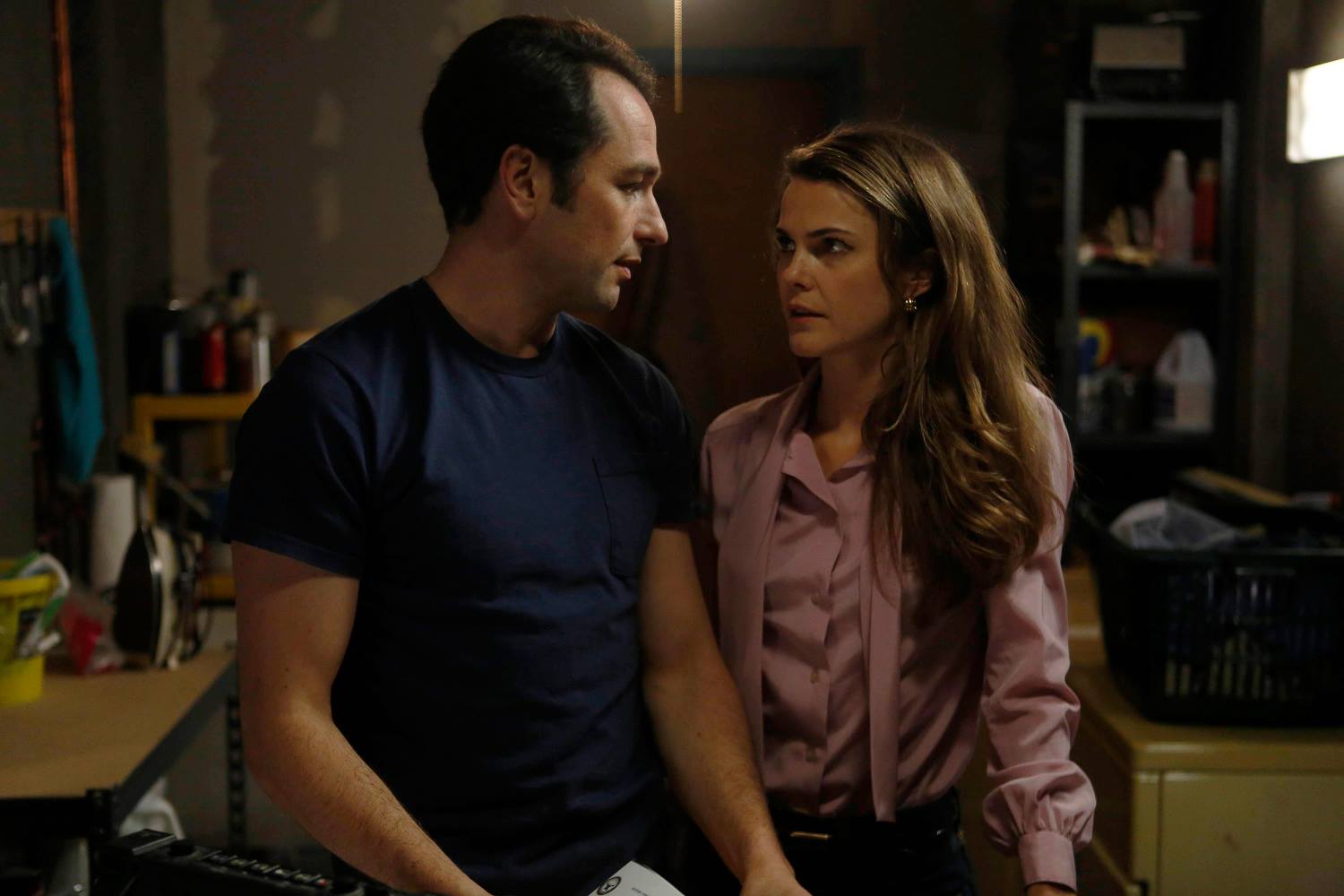 FX has picked up its hit drama The Americans for a 13-episode third season, it was announced today by Nick Grad and Eric Schrier, Presidents of Original Programming for FX Networks and FX Productions.  One of television’s most critically-acclaimed series, The Americans has fast become a signature show for FX.  […] 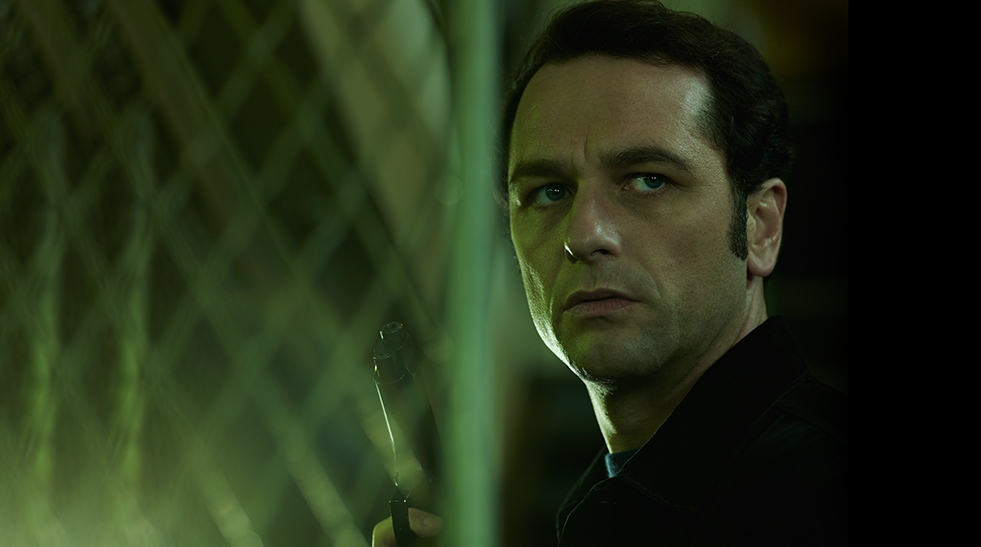 Matthew Rhys discusses his role as Philip Jennings on The Americans. The Americans premieres its second season on Wednesday, February 26th at 10:00 p.m. Eastern and Pacific only on FX. If you enjoyed the first season, you are not going to want to miss the second season. This show builds […] 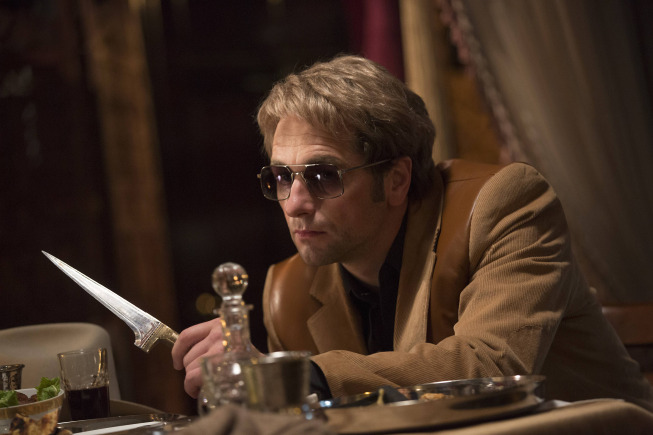 Get your box of disguises ready because The Americans will be on your television tonight. If you enjoyed the first season of this period drama then get ready to delve deeper. Matthew Rhys and Keri Russell reprise their roles as Philip and Elizabeth Jennings. The premiere doesn’t just politely remind […]