FX has set the premiere dates for two of the year’s most anticipated new comedy series, Atlanta and Better Things, as well as the return of the acclaimed and award-winning American Horror Story for its sixth installment, it was announced today by Chuck Saftler, President of Program Strategy and COO, […] 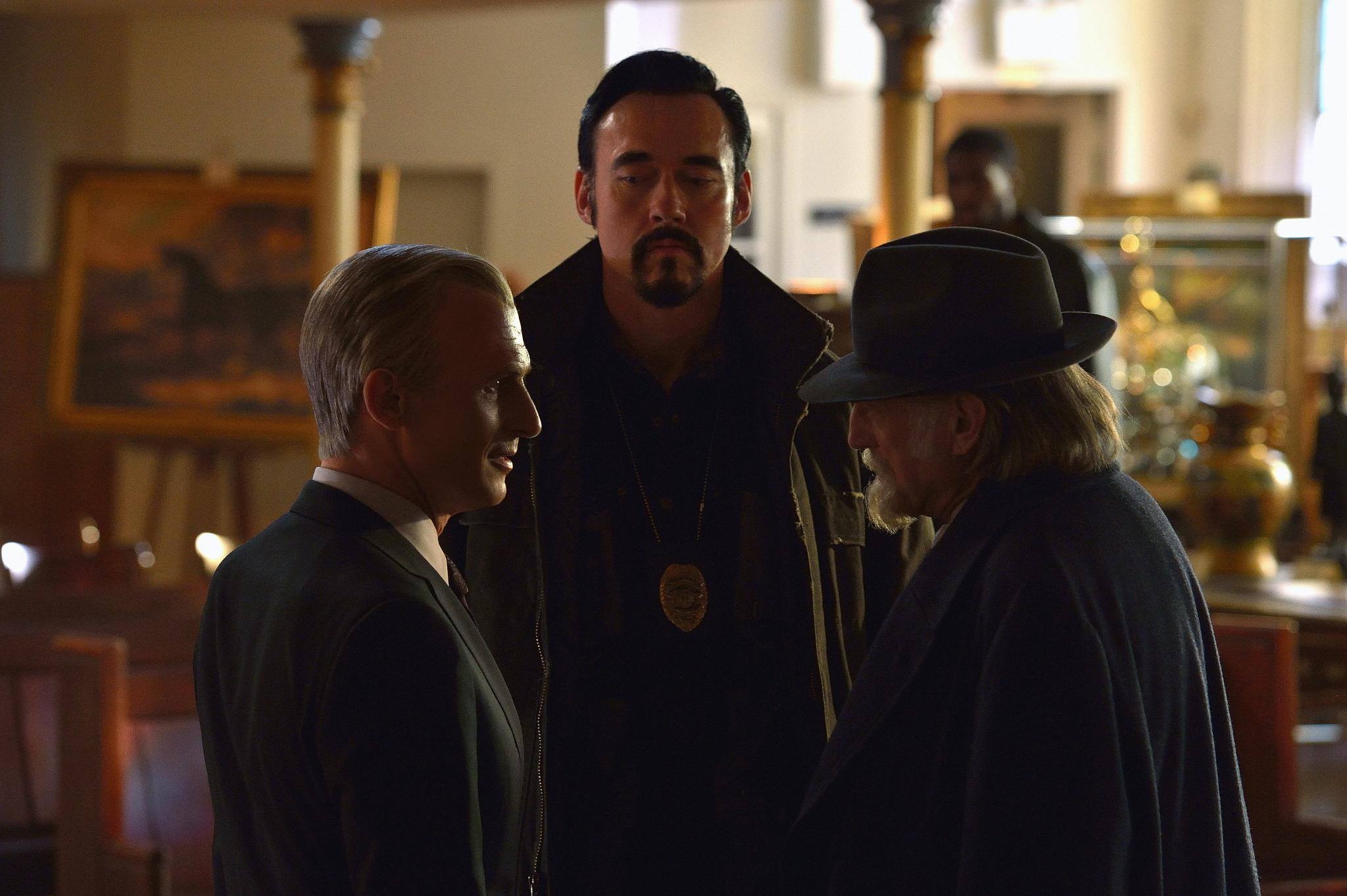 May 10, 2016 by Lena Lamoray Comments are Disabled

FX Networks has set the premiere date for the highly-anticipated third season of The Strain, it was announced today by Chuck Saftler, President of Program Strategy and COO, FX Networks. The Strain returns to FX with a 10-episode season on Sundays at 10 PM ET/PT starting August 28. The Strain, […]

Don’t miss an all-new episode of Colony tonight at 10/9c on USA Network. 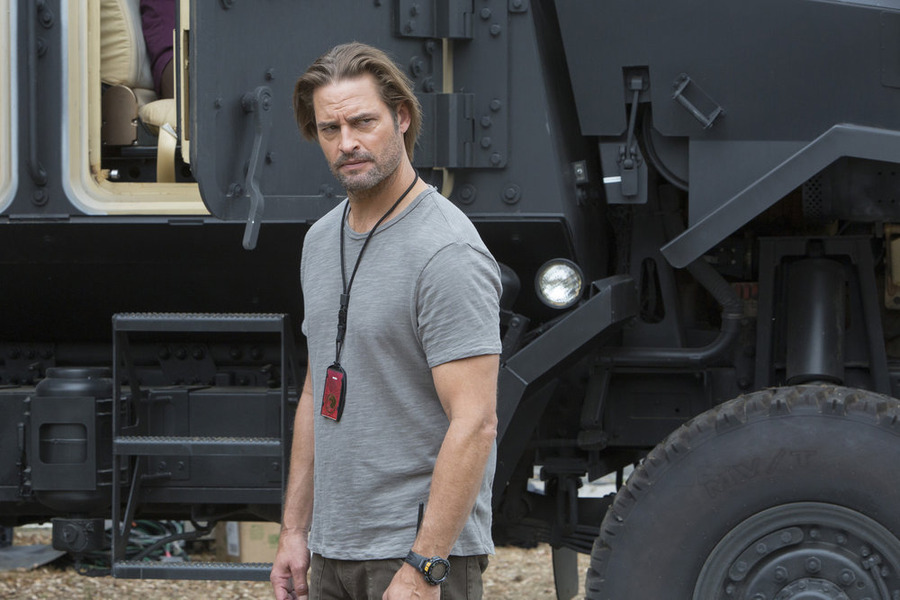 Will and Katie are reopening The Yonk, but what does Proxy Snyder have planned for the bar? Watch an all-new episode of Colony tonight at 10/9c on USA Network.

Colony premieres tonight on USA Network and you definitely need to check it out. It’s from the creative minds of Carlton Cuse (Lost) and Ryan Condal (Hercules). Since I’m already hooked on Bates Motel and The Strain, I figured I would give this Cuse series a shot and he wins […] 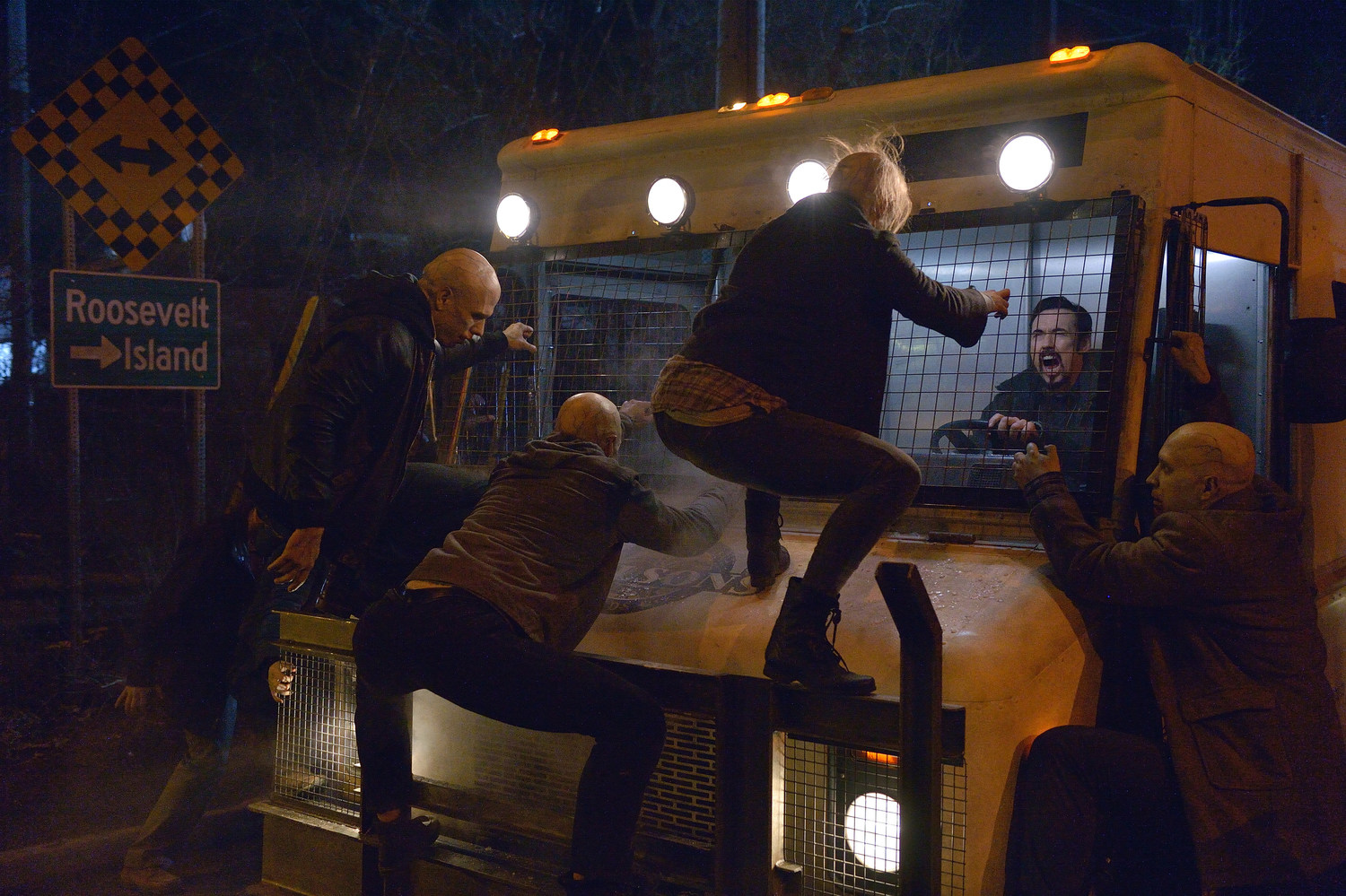 Watch a preview of tonight’s season two finale of The Strain. Don’t miss it at 10:00pm e/p on FX. The Strain – Next On: “Night Train” ~ Setrakian and Fet battle for possession of the Occido Lumen, and gain a surprising new ally. A massive attack imperils Eph, Nora, and […] 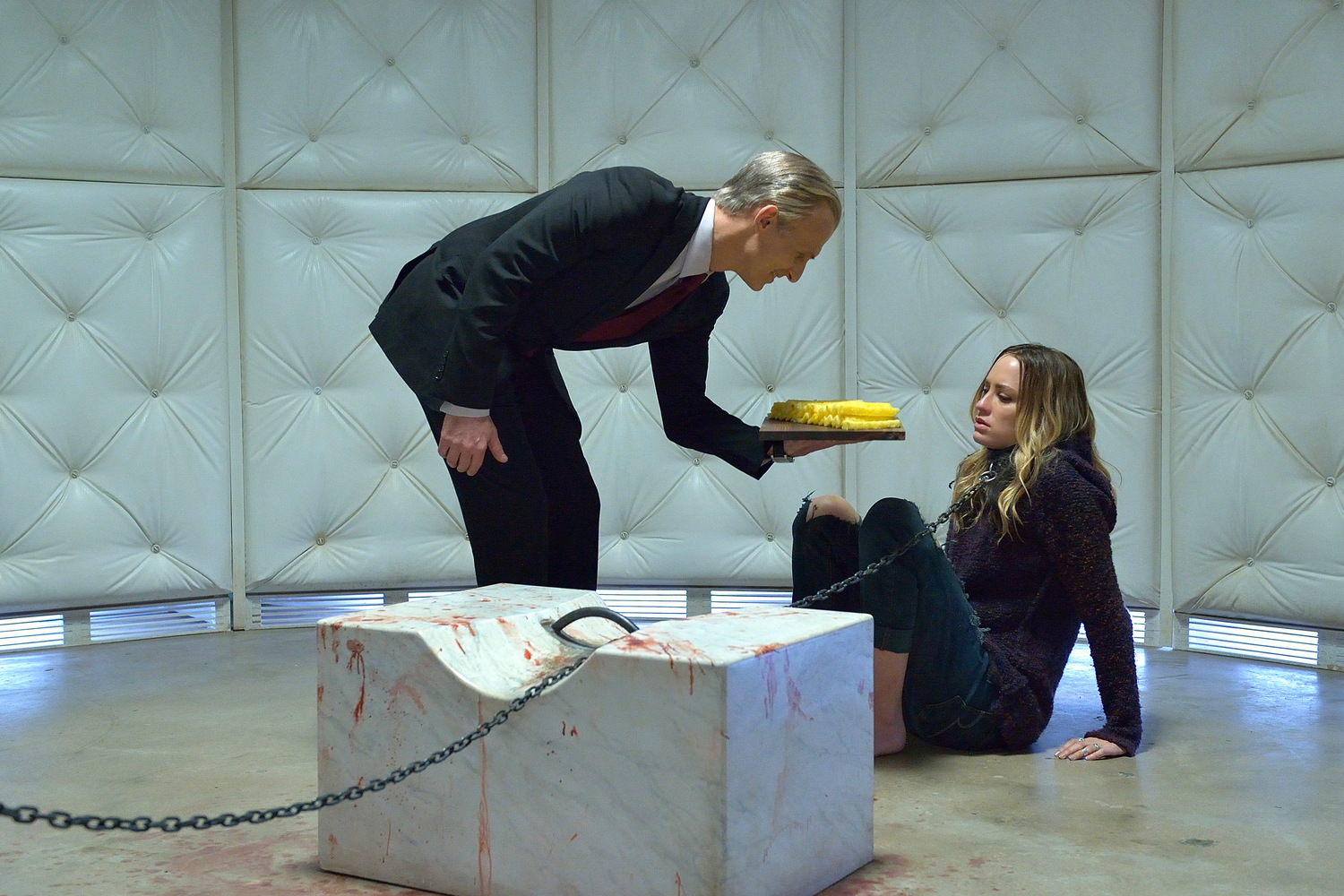 ‘The Strain’ preview and Inside The Strain: Vampire War

Check out what’s coming up next on THE STRAIN. Season two continues Sundays at 10:00pm e/p only on FX. The Strain – Next On: Dead End ~ Dutch fights for her life against Eichhorst as Fet, Nora, and Eph frantically search the city for her. Setrakian confronts an old acquaintance […] 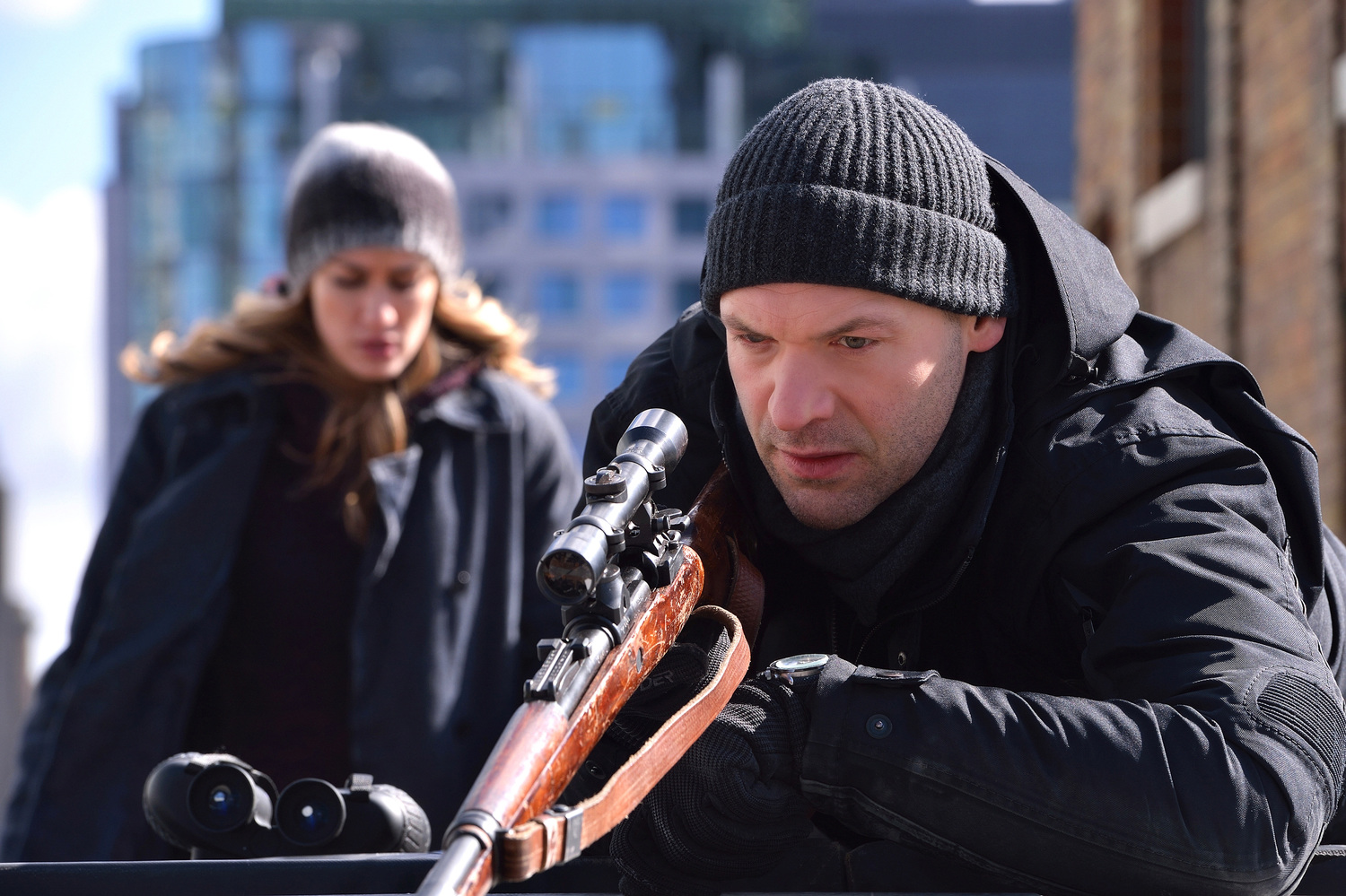 ‘The Strain’ preview and Inside The Strain: Quinlan & The Ancients

Check out what’s coming up tonight on The Strain and also enjoy a special content piece. Season two continues Sundays at 10:00pm e/p only on FX. The Strain – Next On: The Assassin ~ Eph and Dutch work together to thwart the Master’s greatest ally. Justine runs into trouble with […] 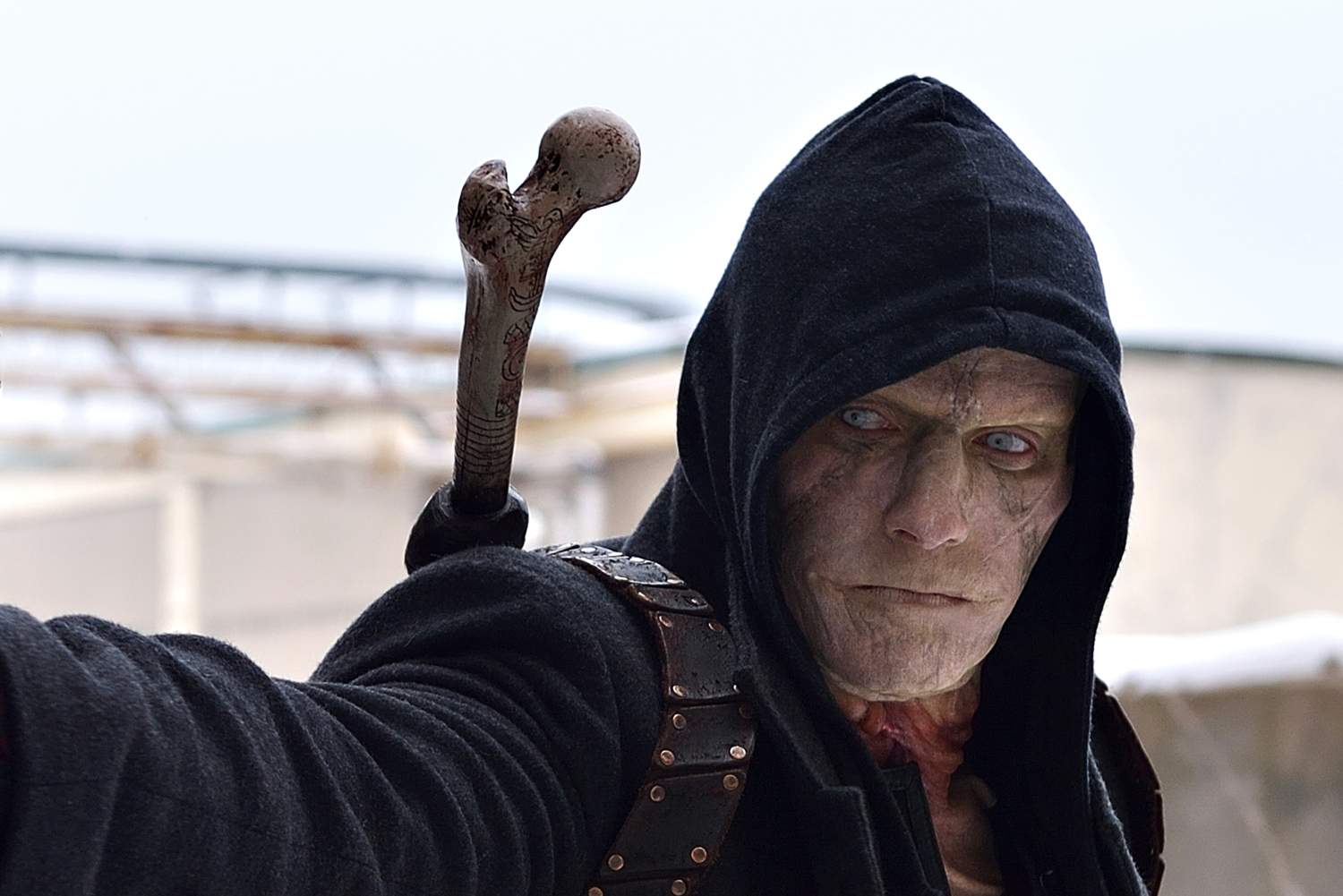 Check out what’s coming up next on THE STRAIN. Season two continues Sundays at 10:00pm e/p only on FX. The Strain – Next On: “The Born” ~ Setrakian and Fet use Fitzwilliam’s info to attack the Master, but a mysterious new player arrives. Dutch receives a surprise guest. Eph returns […] 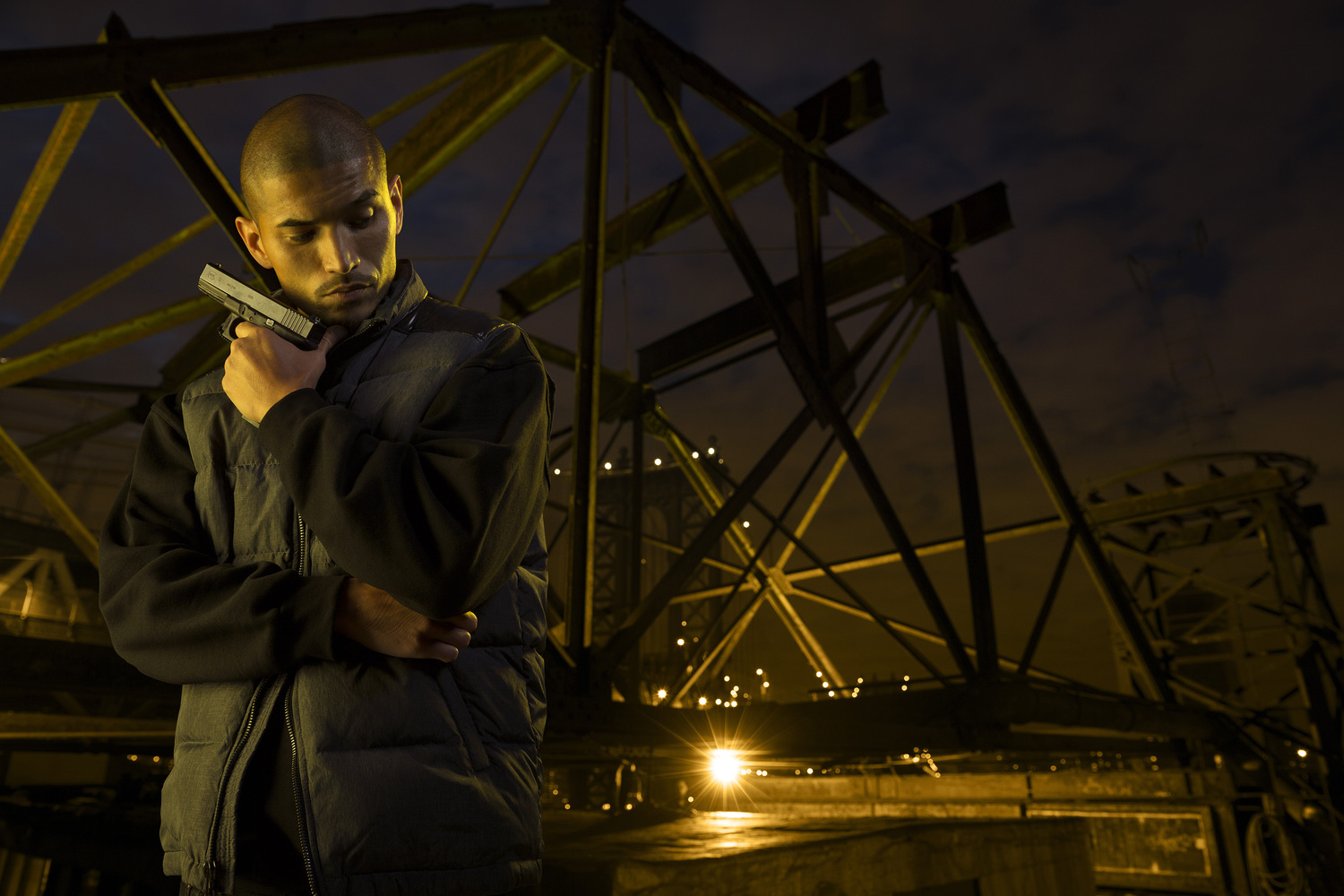 Check out two new clips from THE STRAIN. Season two continues Sundays at 10:00pm e/p only on FX. The Strain – Next On: By Any Means Description: Eph and Nora experiment on their newfound patients. Fet and Dutch grow closer as they clear out the neighborhood buildings, and Kelly uses […] 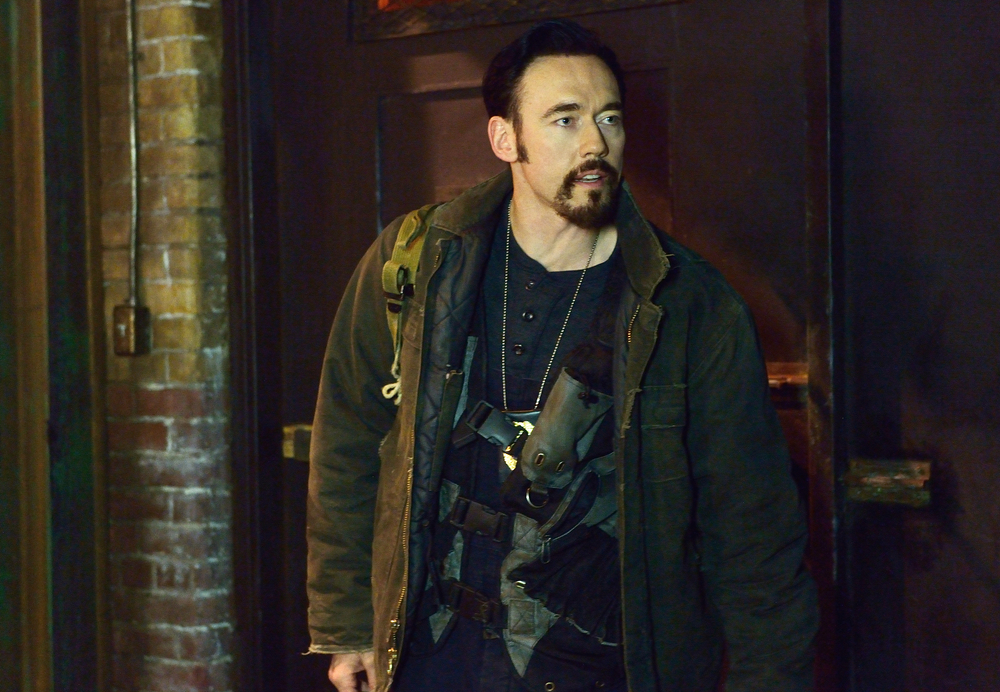 Season two of The Strain premieres tonight on FX. I thoroughly enjoyed the season two premiere. I like where the series is headed. Some of your questions will be answered in the premiere through creative storytelling. The only thing that I can’t believe hasn’t happened yet is that Vasiliy Fet […]

Check out a clip for season two of THE STRAIN which premieres Sunday, July 12 at 10:00pm e/p only on FX. The Strain – Inside The Strain: Season 2 FIRST LOOK ~ It’s getting darker. More horrifying. And fun to watch. Get a FIRST LOOK at what’s to come in […]

May 19, 2015 by Lena Lamoray Comments are Disabled

The Strain returns to FX this summer for its highly-anticipated second season on Sundays at 10 PM e/p, beginning July 12th. The award-winning thriller from Guillermo del Toro and Carlton Cuse, based off of the best-selling The Strain Trilogy by del Toro and Chuck Hogan, was the most-watched new cable […]

May 29, 2014 by Lena Lamoray Comments are Disabled 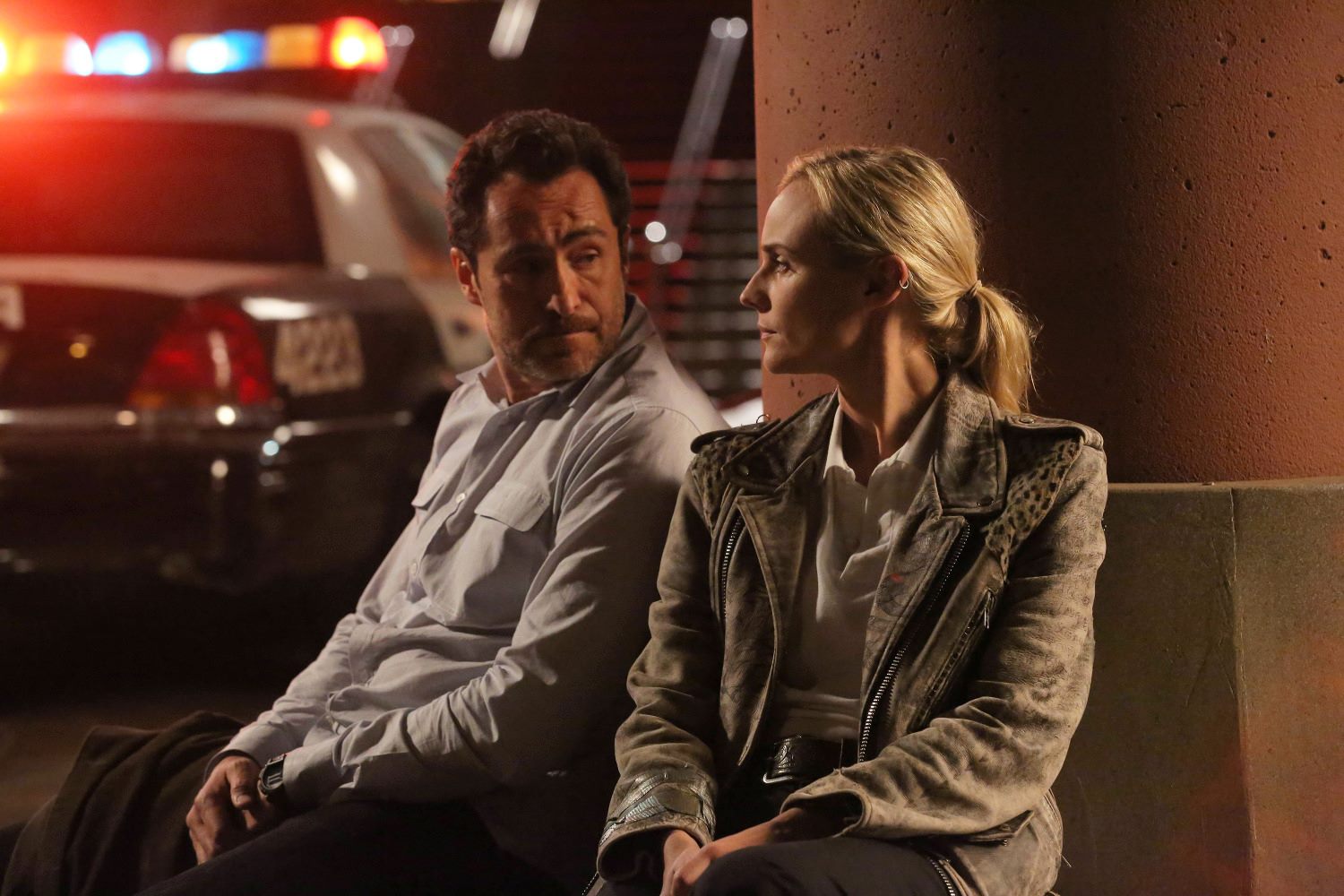 Check out a teaser video for FX’s highly anticipated new series, THE STRAIN, which premieres Summer 2014 only on FX. Eclipse – He is here.