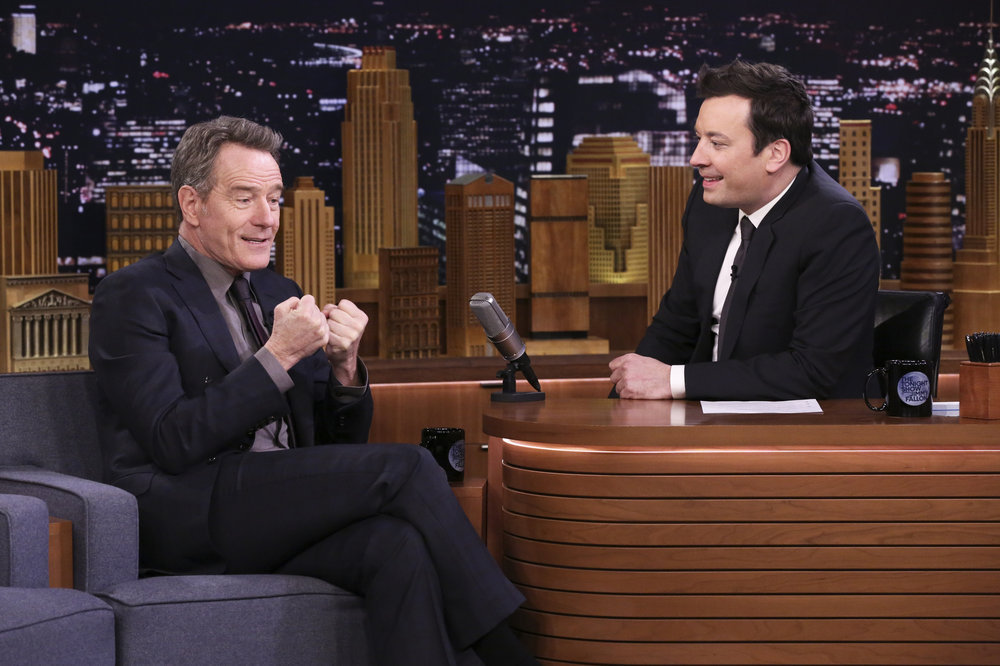 Bryan Cranston reveals how he used to secretly slip into characters in public to get into roles and addresses rumors about a possible Breaking Bad movie. He also discusses how his Broadway play Network, based on the 43-year-old film, is still scarily relevant today, and he talks about his comedy-drama […]