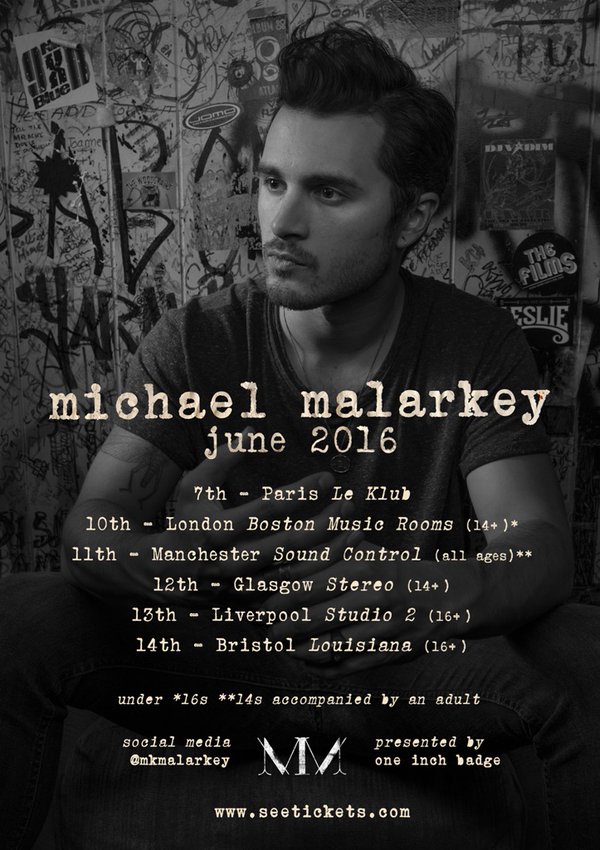 Check out Michael Malarkey on tour. Get your tickets now before they sell out. His new studio EP Knots is out now. Michael also stars as Enzo in The Vampire Diaries, which airs Friday nights at 8/7c on The CW. MICHAEL MALARKEY Boston Music Room, Tufnell Park, London Performing: Michael […]

Can the Salvatores save Caroline? Find out on a new episode of TVD tonight at 8/7c. 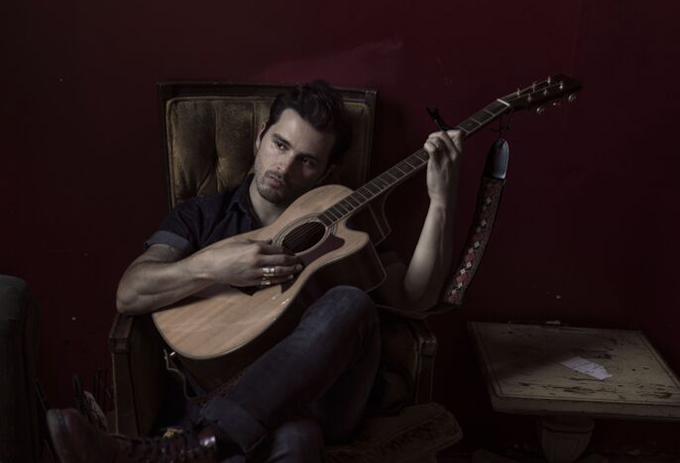 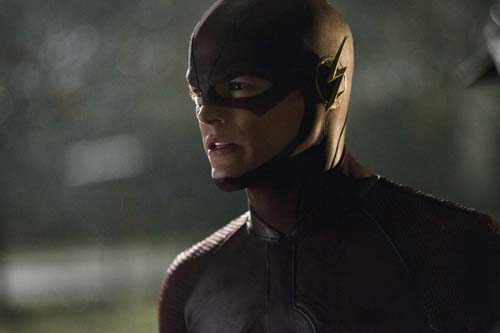 May 15, 2014 by Lena Lamoray Comments are Disabled

THE CW ANNOUNCES 2014-2015 FALL SCHEDULE The CW Adds Three New Dramas And One New Comedy Next Season  Monday Nights Start with the Heart-Stopping Bad Boys of “The Originals,” Followed by the Heartwarming Comedy of “Jane the Virgin” Tuesday Nights are Action-Packed, with The CW’s Newest Super Hero, “The Flash,” […] 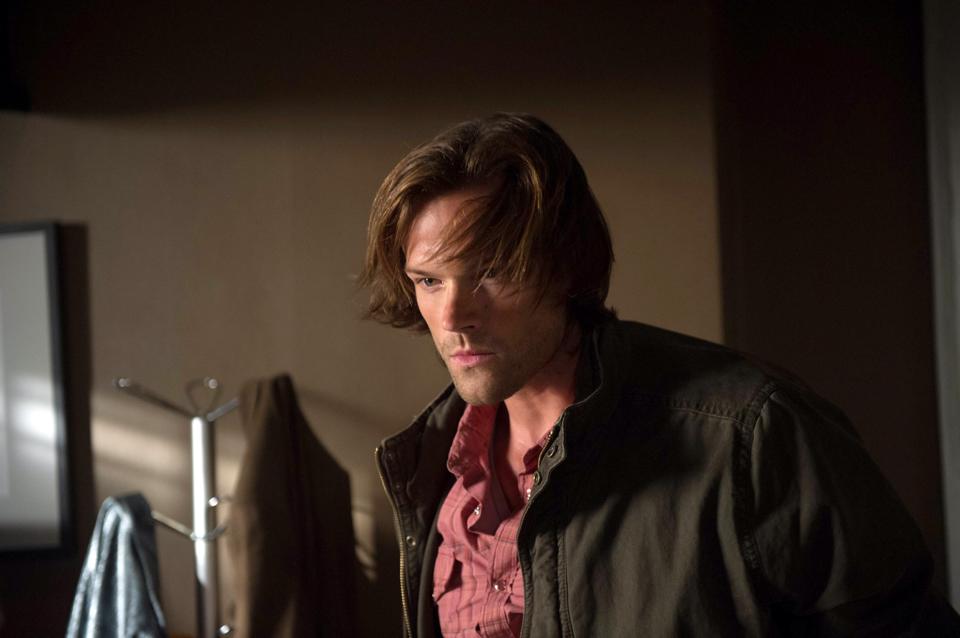 The CW Network has ordered early pickups for the 2014-15 season for its hit series ARROW, REIGN, THE ORIGINALS, THE VAMPIRE DIARIES and SUPERNATURAL,which will be returning for itstenth season next fall.  The series pickups were announced today by Mark Pedowitz, President, The CW. “This season we’ve had great success […] 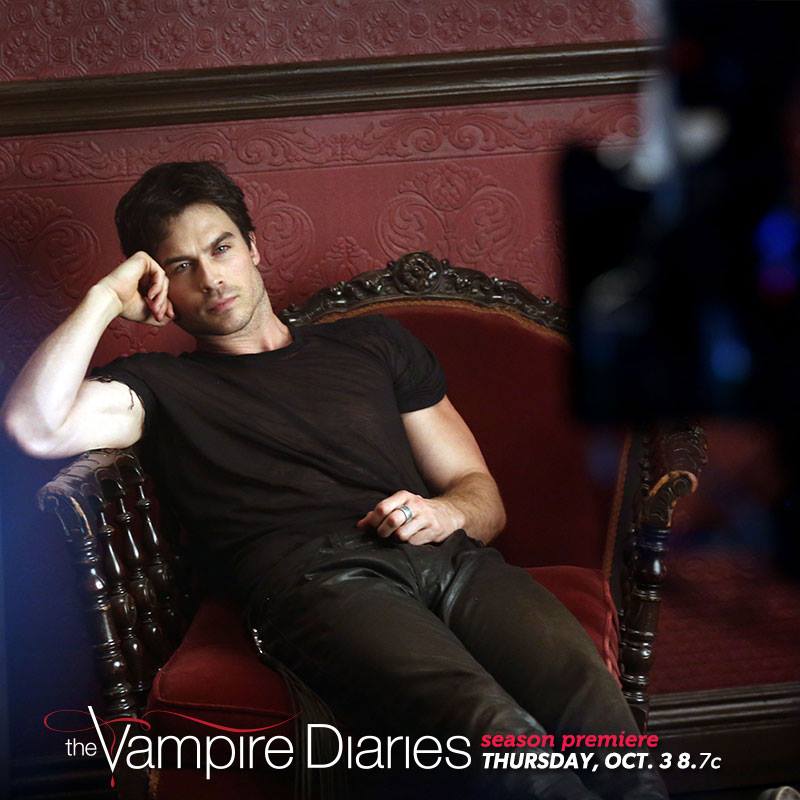 WATCH AND TWEET THE SEASON PREMIERES WITH THE STARS OF THE CW @CW_Network STARTING TONIGHT Join the twitter-sation with the stars and the creators of The CW’s hit primetime series starting tonight, as they watch and tweet along with The CW’s fall season premieres. Tonight: 8:00-9:00 pm ET, tweet #TVD […] 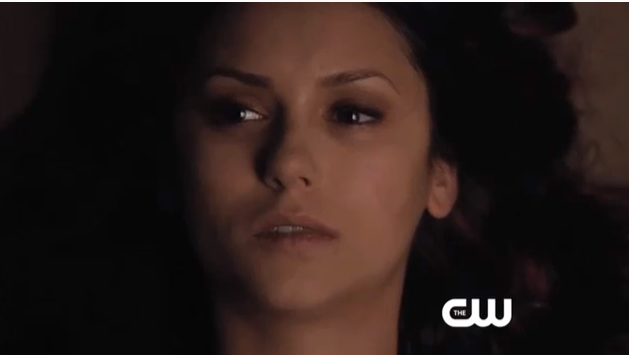 Stefan and Damon have got one hungry vampire on their hands. Watch a clip from Thursday’s all new episode of TVD! 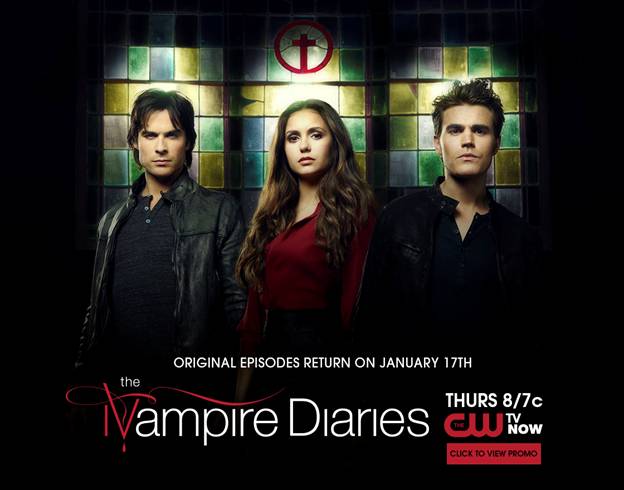 There’s a thirsty wolf on the prowl, who’s he going to catch first? TVD is all new Thursday at 8/7c!

WINNERS OF “TEEN CHOICE 2011” ANNOUNCED   Teens Cast More Than 100 Million Votes The following were honored today at TEEN CHOICE 2011, which aired live on FOX from the Gibson Amphitheatre in Universal City, CA. This year, teens logged on to www.teenchoiceawards.com and cast more than 100 million votes […]

CW Primetime Listings for the Week of April 18, SUPERNATURAL, THE VAMPIRE DIARIES & More