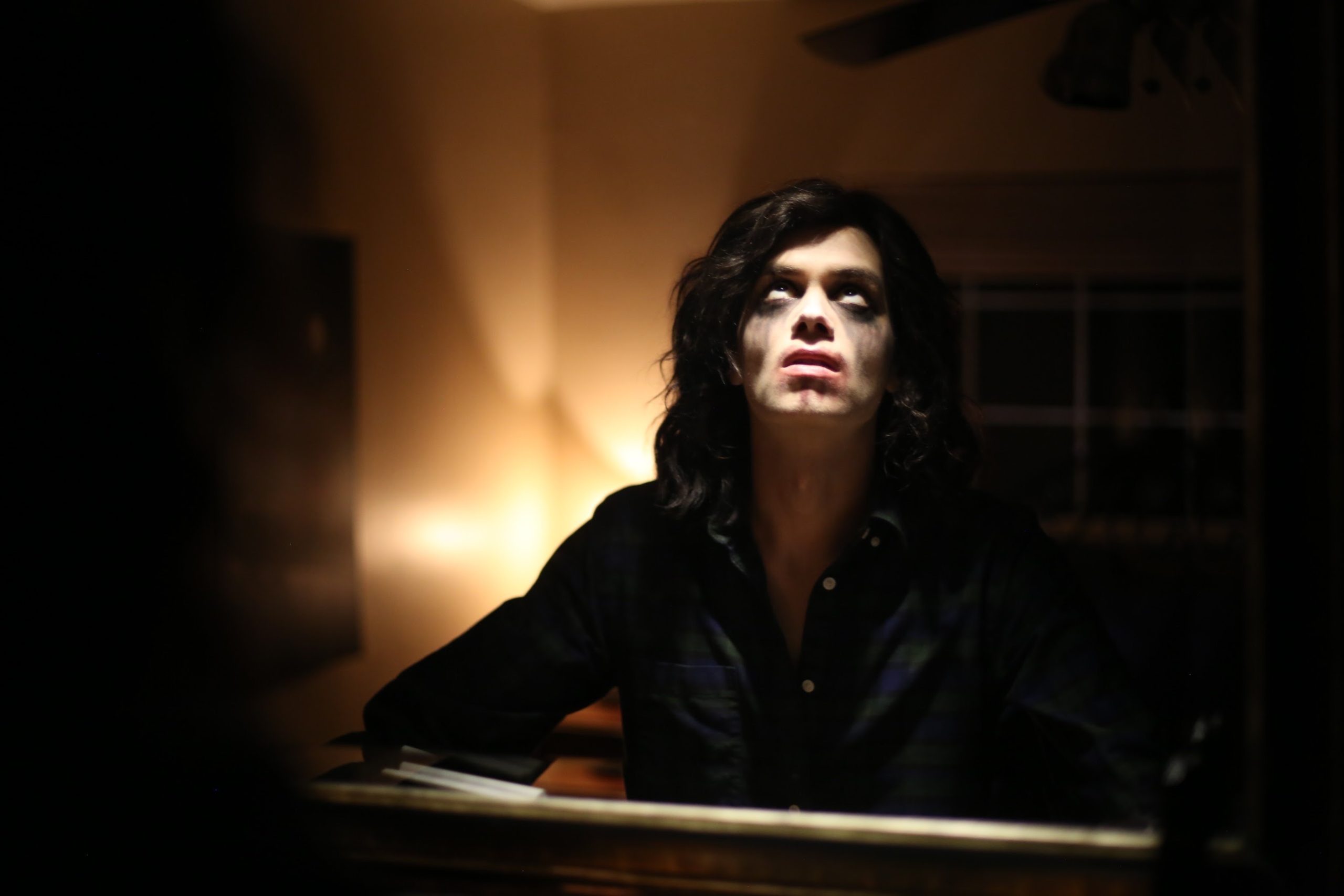 FRIDAY THE 13TH, HALLOWEEN, and RETURN OF THE LIVING DEAD stars team up in first trailer for KILLER THERAPY