May 12, 2015 by Lena Lamoray Comments are Disabled

Based on Steven Spielberg’s international blockbuster film and the first of his films to be adapted for television, MINORITY REPORT follows the partnership between a man (Stark Sands, “Inside Llewyn Davis”) haunted by the future and a cop (Meagan Good, “Think Like A Man” franchise, “Californication”) haunted by her past, […] 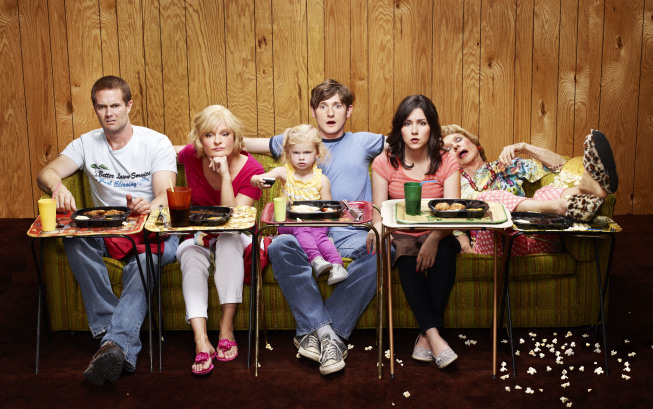 Martha Plimpton, from Raising Hope, took the time to chat about the new season, which premieres tonight on FOX.  Martha plays Virginia on Raising Hope and is also celebrating a recent Emmy win.  Raising Hope premieres its third season tonight at 8:00 p.m., and the premiere episode will feature guest […] 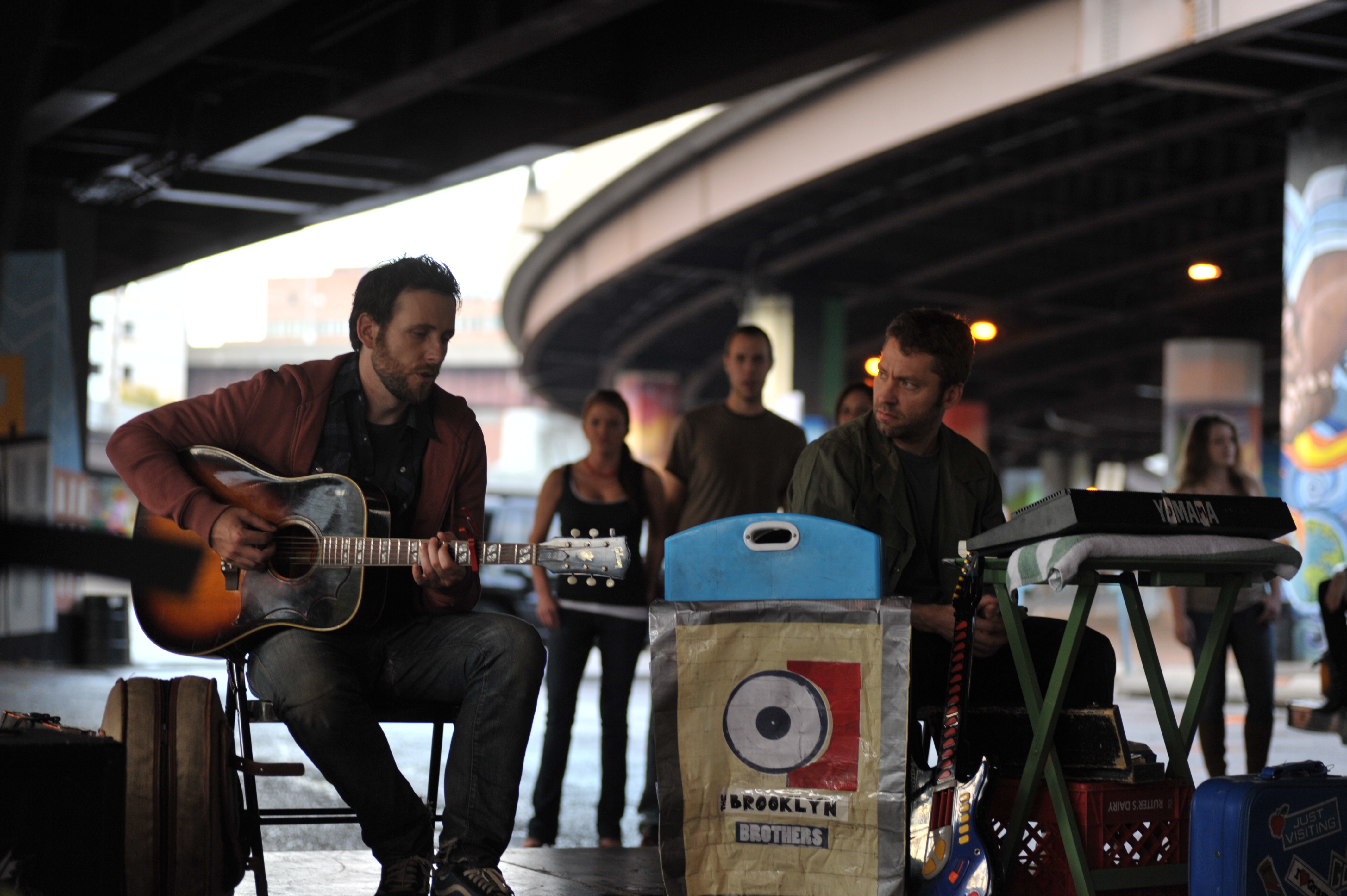 I spoke with the immensely talented Michael Weston and Ryan O’Nan about their exciting film, Brooklyn Brothers Beat The Best.  I honestly adore the movie and was honored to be able to speak with them about it.  Ryan not only stars in it but he also wrote and directed it. […] 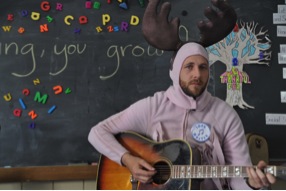 “BROOKLYN BROTHERS BEAT THE BEST” WILL OPEN ON FRIDAY, SEPTEMBER 28TH IN LOS ANGELES AT THE NEW SUNDANCE SUNSET THEATRE! THE FILM WILL ALSO BE AVAILABLE ON DEMAND STARTING SEPTEMBER 25th Recently dumped by his girlfriend, underachiever Alex (O’Nan) embarks on an impromptu road trip with his new bandmate, the […] 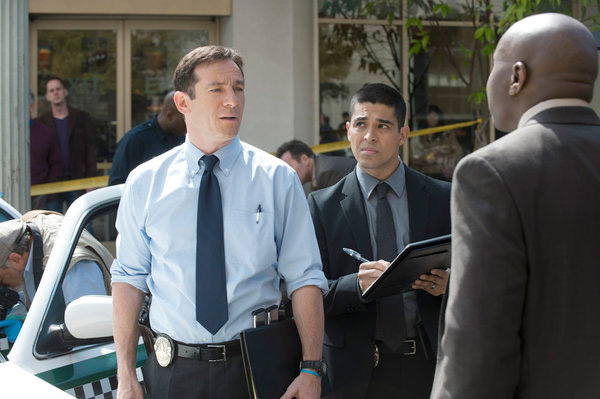 I spoke with Wilmer Valderrama and Steve Harris about their roles on Awake.  They are both detectives that share the same partner, Michael Britten (Jason Isaacs).  If you haven’t checked out Awake on NBC, do so now because it is one of the best hours that you will ever spend […]