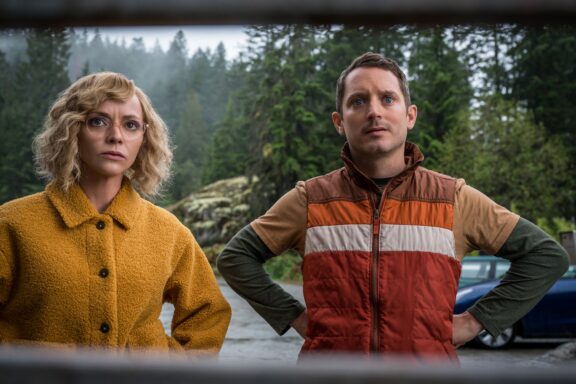 SHOWTIME has released the first official teaser for the highly anticipated second season of the Emmy-nominated drama YELLOWJACKETS. As the sun rose this Friday the 13th, the official YELLOWJACKETS social channels went live with a flickering candle and as fans engaged, the candle melted in real time for an hour […] 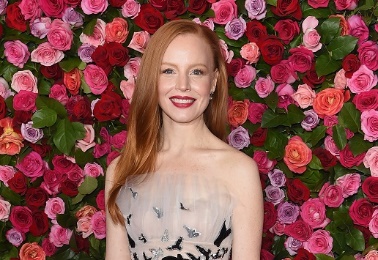 SHOWTIME announced today that two-time Emmy and Tony nominee Lauren Ambrose (Six Feet Under, Servant) is joining the highly anticipated second season of YELLOWJACKETS in a series regular role as the adult version of Van. In addition, Liv Hewson (Santa Clarita Diet) who plays the teen version of Van, has […]