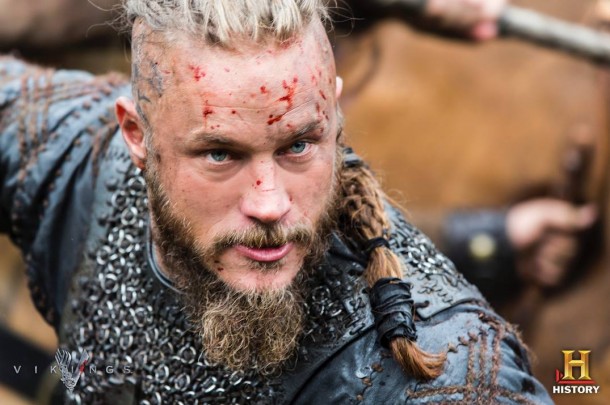 Don’t miss the season two finale of Vikings tonight at 10 on History. I can’t believe that the season is already coming to an end. It has been a phenomenal one and the series will return for a third. What are your finale predictions?

“The Lord’s Prayer” – Ragnar and King Horik return to Kattegat and the final showdown between two Viking leaders is at hand. Ragnar has placed his trust in those who have stood by him and now the time has come for new alliances to be made.

CLIPS FROM VIKINGS EPISODE TEN: Airs Thursday, May 1st at 10/9c on HISTORY 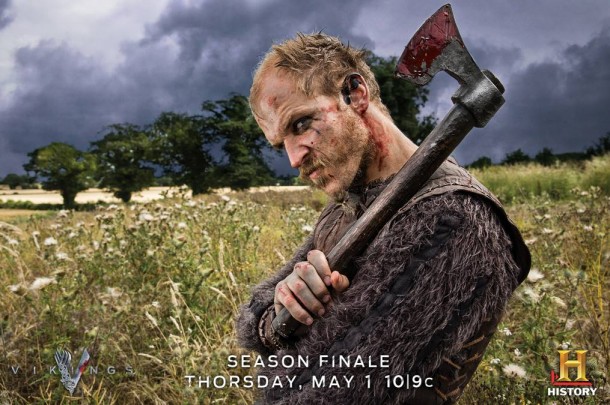 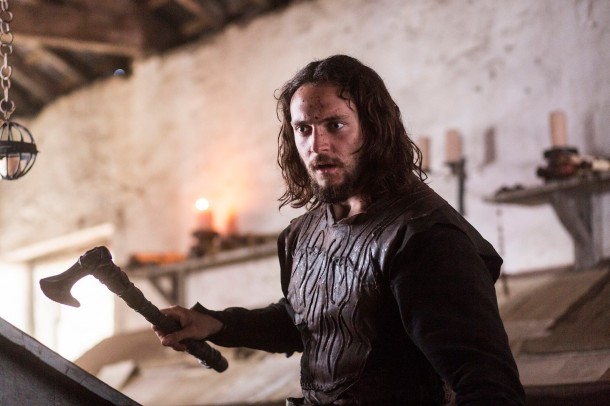 LAGERTHA AND ASLAUG: “THE GODS ARE COMING” 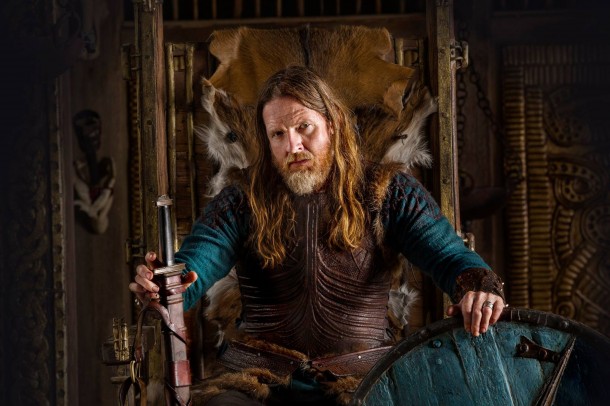 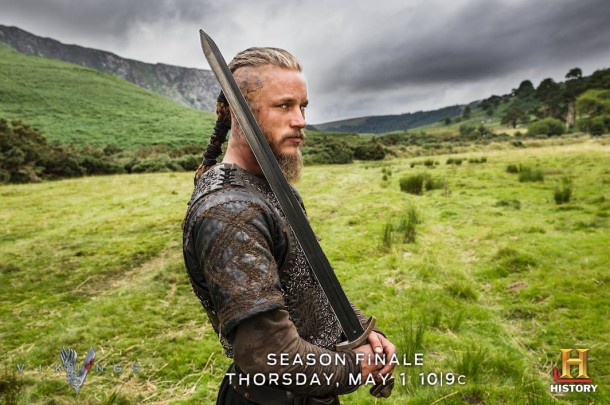